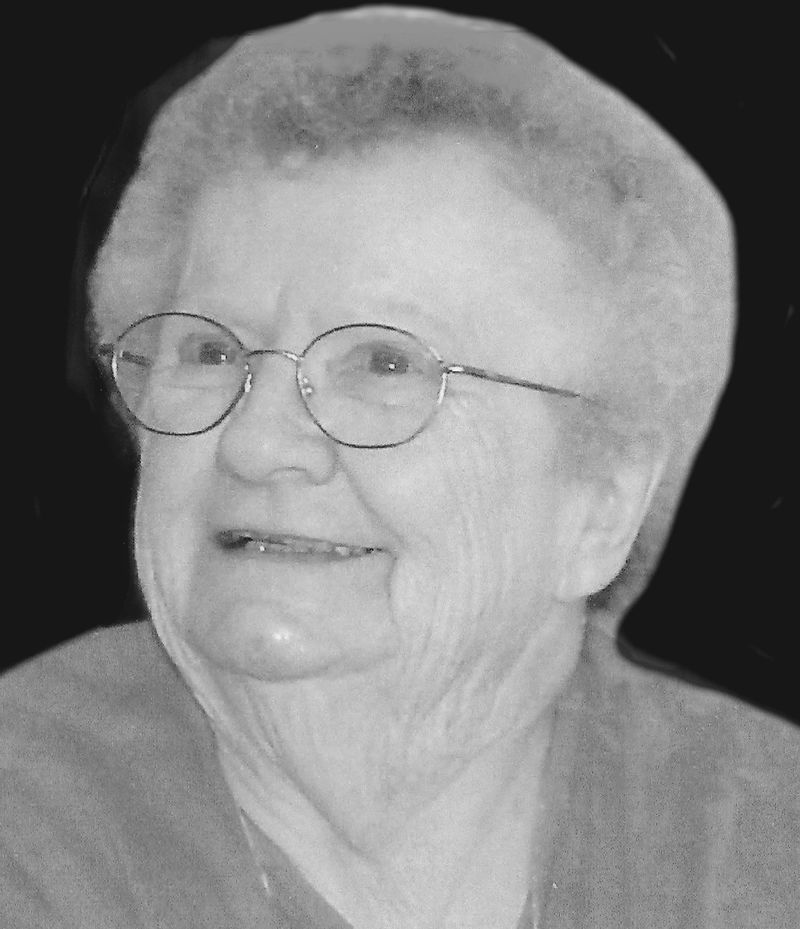 Lola Nichols, age 94, passed away peacefully at Brewster Village on March 4, 2013. Lola was born in Appleton on July 27, 1918, daughter of the late Carl and Frances (Wagner) Huebner. She attended high school in Neenah, and worked for the Kimberly Clark Corporation prior to her marriage to James Thornton. Jim was killed in the war, and in 1946, Lola married Lloyd Nichols, who also preceded her in death in 1990. In addition to being a busy mother and homemaker, Lola loved bird watching, spending time with her family, summers at the cottage, and shopping with the girls.

At the request of the family, a private service is being planned for a later date. Online condolences may be offered at www.wichmannfargo.com.

Lola's family would like to offer their special thanks to everyone at Brewster Village. From the maintenance men, to Brenda, to Dr. Schultz, everyone gave us so much love and care that we consider them part of our family.

To order memorial trees or send flowers to the family in memory of Lola C. Nichols, please visit our flower store.