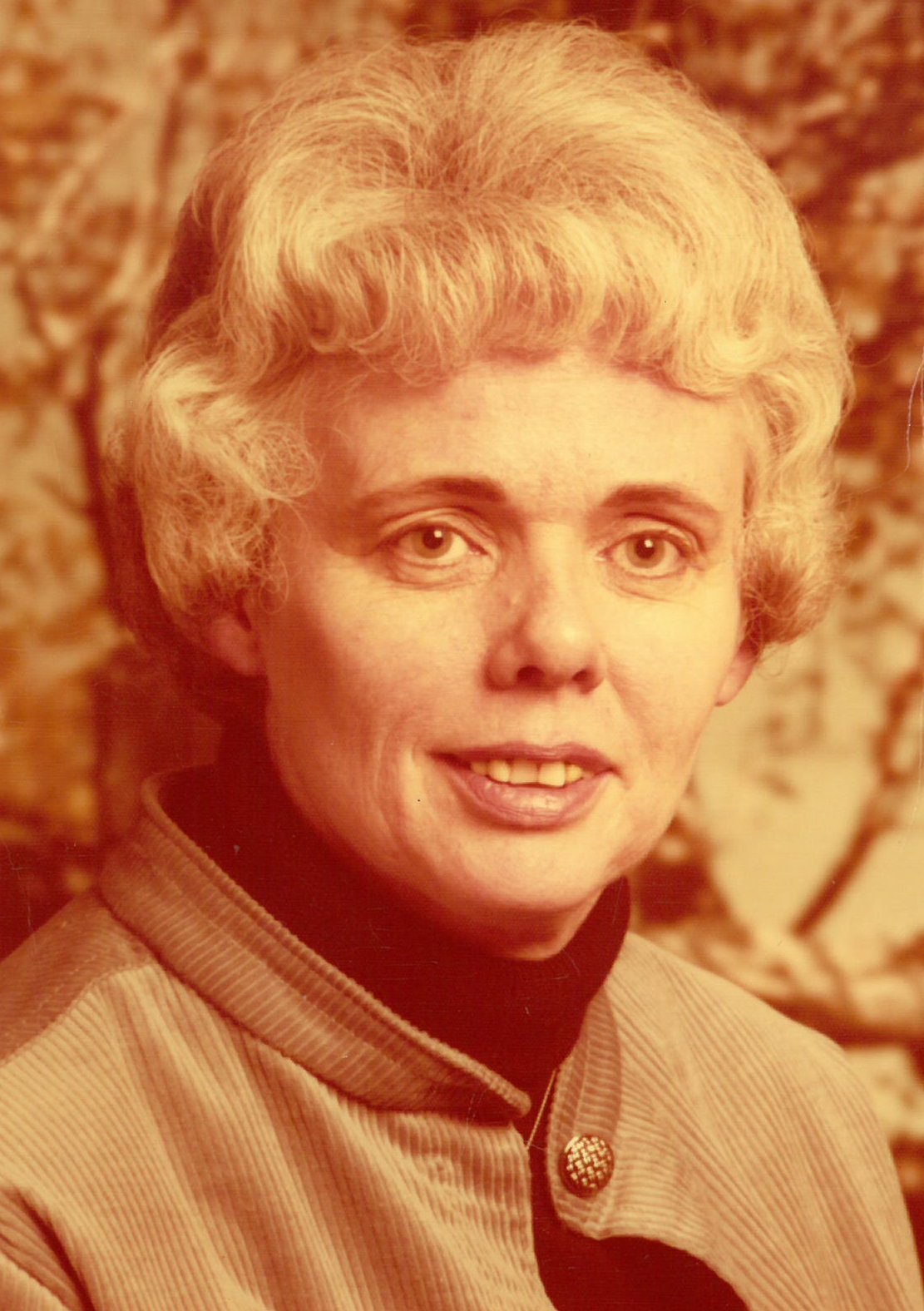 Lois M. Lambie, 81, passed away on Wednesday, March 31, 2016 at American Grand Assisted Living in Kaukauna. Lois was born on April 2, 1934 to Ervin and Marie (Loos) Bohnsack in Appleton. She was united in marriage to Norman Lambie in July 1957 and he preceded her in death in 1966. In her younger years she worked on a farm and later she worked as a switchboard operator at St. Elizabeth Hospital for 20 years until her retirement. Lois was very crafty and enjoyed knitting, needlepoint and other crafts. She enjoyed trips to Door County, Waupaca, canoeing, golfing and animals. Most of all she enjoyed spending time with her grandchildren and those times will always be treasured. Lois was a member of Appleton Medical Center Auxillary and crafts.

The memorial service for Lois will be held on Wednesday, April 6, 2016 at 3:00 PM at the WICHMANN FUNERAL HOME TRI COUNTY CHAPEL, 1592 Oneida St. A time of visitation will be held on Wednesday from 1:00 PM until the time of the service at the funeral home. Online condolences may be expressed at www.wichmannfargo.com. The family would like to offer special thanks to the staff of American Grand Assisted Living and Heartland Hospice for their care over the last several years.

To order memorial trees or send flowers to the family in memory of Lois M. Lambie, please visit our flower store.