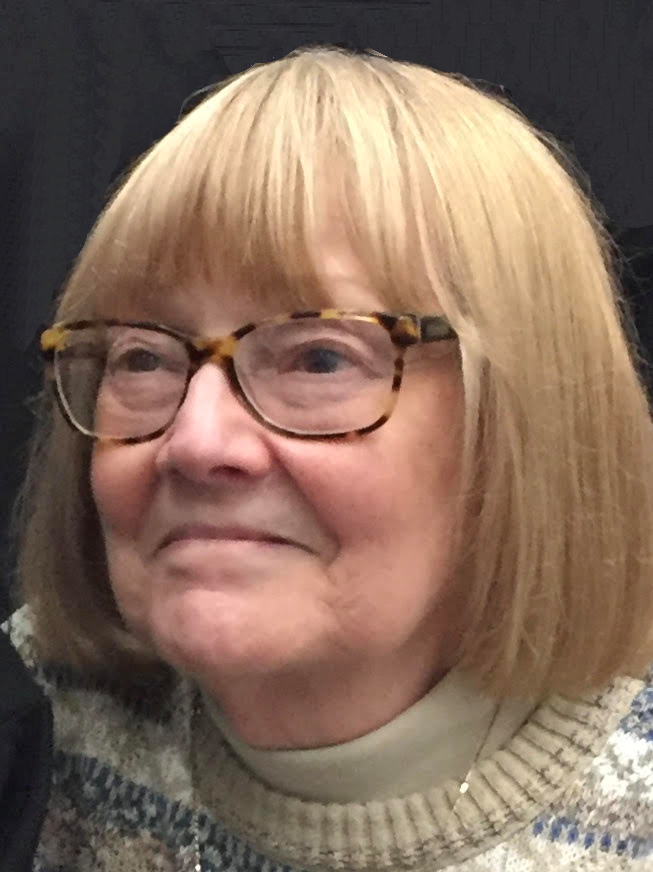 Leone loved painting, planting flowers and raising monarch butterflies. Leone loved spending time with her grandchildren and watching them grow up. She was an avid sports fan cheering for the Brewers and Packers. She loved Christian music and being involved in the prayer chain. She was also a big fan of the Bee Gees, the Beatles and Elvis Presley. She previously worked for the Diocese of Green Bay at the Compass Newspaper as well as working for many years at King’s Variety Store in Little Chute. Leone was kind to everyone she met and had a heart of gold.

On June 13, 1986 Leone married Joseph Eiting one year after reconnecting at a Kaukauna High School Class reunion. Leone was a great cook and baker. Through the years, we were all blessed with homemade Christmas heath candy, palatchinkas, mint brownies, mounds bars, and chocolate peanut butter bars.

Leone touched so many lives with her smile and kind-hearted nature. Leone lived her life treating others as she felt she would want to be treated and never had a bad thing to say about anyone. She had hope for everyone that even in the dimmest of light, they still had the opportunity to change and show their true light to the world.

Leone was preceded in death by her parents Leo and Ann King, Joe’s parents Bill and Lil Eiting; and her child, Jamie Eiting.

The funeral liturgy and celebration of life for Leone King Eiting will be held at 11:00 AM on Thursday, October 3, 2019 at St. John Nepomucene Catholic Church, located at 323 Pine Street in Little Chute. Family and friends are invited to gather at the church on Thursday, October 3, from 9:00 AM until the time of the mass. Private burial will take place at Holy Cross Cemetery.

To order memorial trees or send flowers to the family in memory of Leone C. Eiting, please visit our flower store.