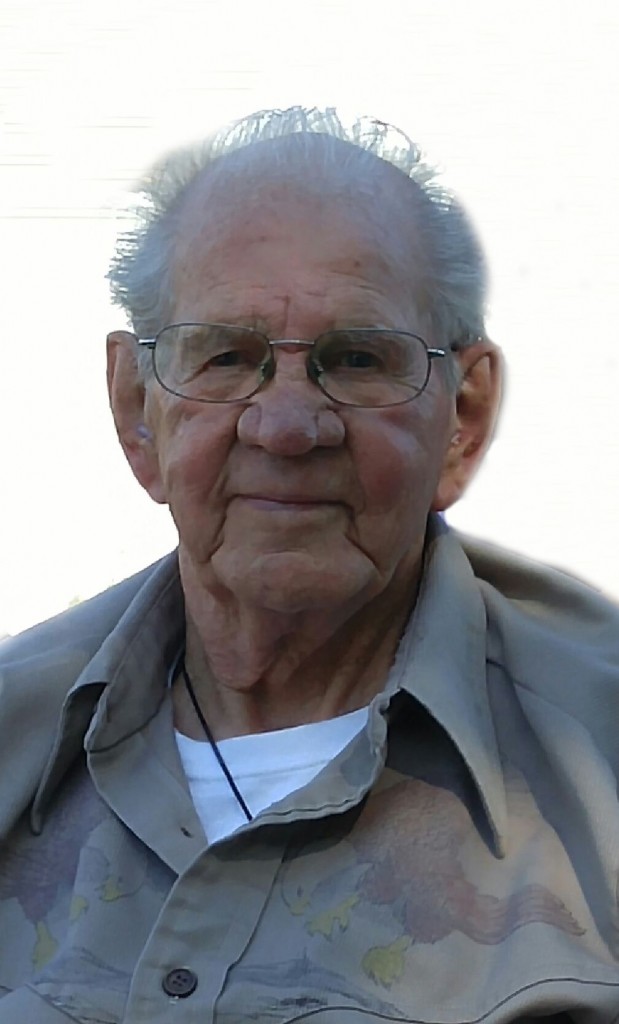 Leonard “Pete” P. Hermes, age 93, of Appleton, passed away surrounded by his loving family, at his home on Tuesday, September 11, 2018. He was born on March 24, 1925 in the city of Rumley, Michigan to the late Joseph and Christine (Van Thiel) Hermes. Pete was blessed to come from a large family.

Pete proudly served his county in the U. S. Army during WWII. Along with three of his brothers serving at different posts.

His marriage to Dolores blessed them with three sons and one daughter. Late in life he married Verna Fischer.

Pete enjoyed working at American Can Company for many years from which he retired. In retirement he continued to enjoy his love of fishing, hunting and visits to his cottage in Shiocton with family and friends. His love for his Harley kept him riding into his late eighties. Woodworking and projects in his later years kept his life full; along with his love for his grandchildren and great-grandchildren. He was faithful to his parish, St. Bernadette Catholic Church in Appleton.

His survivors include his four children, Kathy (Gary) Kohel, Mike (Kathy) Hermes, Den (Debb) Hermes and Chris (Carol) Hermes; seventeen grandchildren and eleven great-grandchildren. He is further survived by many other dear family members and friends.

In addition to his parents he was preceded in death by his sisters and brothers; two grandsons; his first wife, Delores and his second wife, Verna as well as Verna’s two sons and a son-in-law.

Leonard’s family will be honoring his wishes by having a private service. They only ask that you keep them in your thoughts and prayers during this difficult time. In lieu of flowers, a memorial fund will be established in Leonard’s name. Online condolences can be shared at www.wichmannfargo.com.

Leonard’s family would like to thank the staff of ThedaCare Regional Medical Center in Appleton for it’s wonderful and compassionate care given to Pete. Also the support of Hospice and Comfort Care was deeply appreciated during these difficult times.

To order memorial trees or send flowers to the family in memory of Leonard "Pete" Hermes, please visit our flower store.