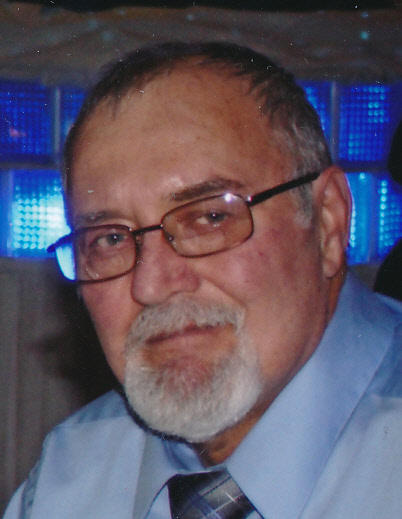 Leon Lauer, age 65, passed away at his home on June 13, 2012. Leon was born in Appleton on July 4, 1946, son of the late Norbert and Betty (Chouinard) Lauer. Leon was a 1965 graduate of St. Mary's High School in Menasha, and served in the United States Navy until 1969. On June 14, 1974, he married Sue McKendry. For thirty-five years, Leon was employed by the Neenah Foundry. Everyone will remember Leon as a true family man; he enjoyed going up north to the camper, cruising on Boulder Lake, and spending time with his two grandsons, who were the apple of his eye. He also loved the Packers, Brewers, and NASCAR. Leon also loved traveling and going to various country and blues music festivals, and had attended twenty-eight annual Hodag Country Festivals in Rhinelander.

A memorial service for Leon will be held at 7:00 PM Monday, June 18, 2012 at Wichmann Funeral Home, with Pastor Tim Albrecht officiating. Friends and family may call at the funeral home from 5:00 PM until the time of service. In lieu of flowers a memorial has been established. Online Condolences may be expressed at: www.wichmannfargo.com

To order memorial trees or send flowers to the family in memory of Leon Lauer, please visit our flower store.