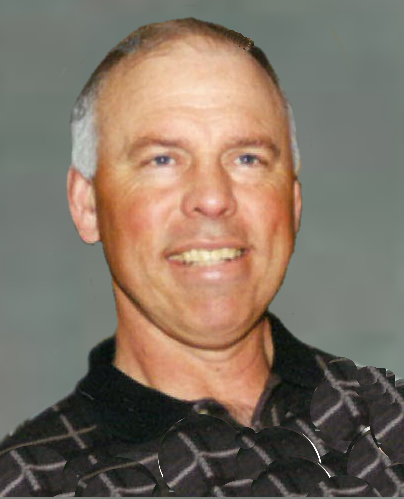 Leland “Lee” Richard, 71 passed away on Saturday, September 15, 2018, from complications of Type 1 Diabetes.

Lee was born on July 20, 1947 to Charles and Genevieve (Cartwright) Richard in Sturgeon Bay, Wisconsin. He was raised in Egg Harbor, where he resided at Horseshoe Bay Farm. He had an adventurous childhood on the farm surrounded by orchards, horses, the Bay and all things fun for any child. He graduated from Sevastopol High School in 1965. Lee was a veteran, having served two tours of duty in Vietnam from November of 1967 to July of 1969. He was a member of the 101st Airborne Division where he was a crew chief on a Huey (UH-IH) helicopter. They supported units all over Vietnam and would go where no other helicopters would go. He was shot down four times. He received many commendations, including the Bronze Star. On April 24, 1970 he married Beverly Kauer. They resided in the village of Harrison. Lee worked at Keller Structures from 1971 until 1985 before starting his own construction business. He owned and operated Lee Richard’s Construction until his retirement in 1999.

In his younger years Lee was very involved in sports and enjoyed hunting, fishing and anything to do with the outdoors. He and Bev enjoyed antiquing and had “The Four Sisters Antiques” for 30 years. He was a member of Holy Angels (Holy Spirit) Parish in Darboy.

Lee is survived by his wife Bev, his children: Tracy (Brian) Klink of Freedom and Chad Richard of Appleton; his grandchildren who brought the most joy to his life: Emily and Tyler Klink of Freedom. He is also survived by his mother: Genevieve Richard of Sturgeon Bay; and brothers and sisters: Garry (Ya) Richard, Nancy Richard, Kim (Russ) Brungraber, Mark (Mary) Richard, Holly (Monica) Richard, Amy (Mike) Bauer. Other survivors include his in-laws: Eileen Kettner, Carol Kuchelmeister, Lois (Don) Straus, and Larry (Carol) Kauer, as well as many nieces, nephews and Godchildren.

Funeral services for Lee will be held at 12:00 Noon on Saturday, September 22, 2018 at the Fargo Funeral Home, 400 W. Wisconsin Avenue in Kaukauna. Family and friends are invited to gather at the funeral home on Saturday morning from 9:00 AM until the time of the service. Burial with full military honors will follow at Holy Angels Cemetery in Darboy.

Lee’s family would like to thank staff at ThedaCare Medical Centers, both in Appleton and Neenah, with special thanks to Dr. Savage and Dr. Budi and the entire nursing staff on the 2nd and 5th floors at Neenah. Thank you to nurse April for being the last smiling face that Lee saw. It gives us great comfort in knowing how well he was taken care of in his final days.

To order memorial trees or send flowers to the family in memory of Leland "Lee" Richard, please visit our flower store.