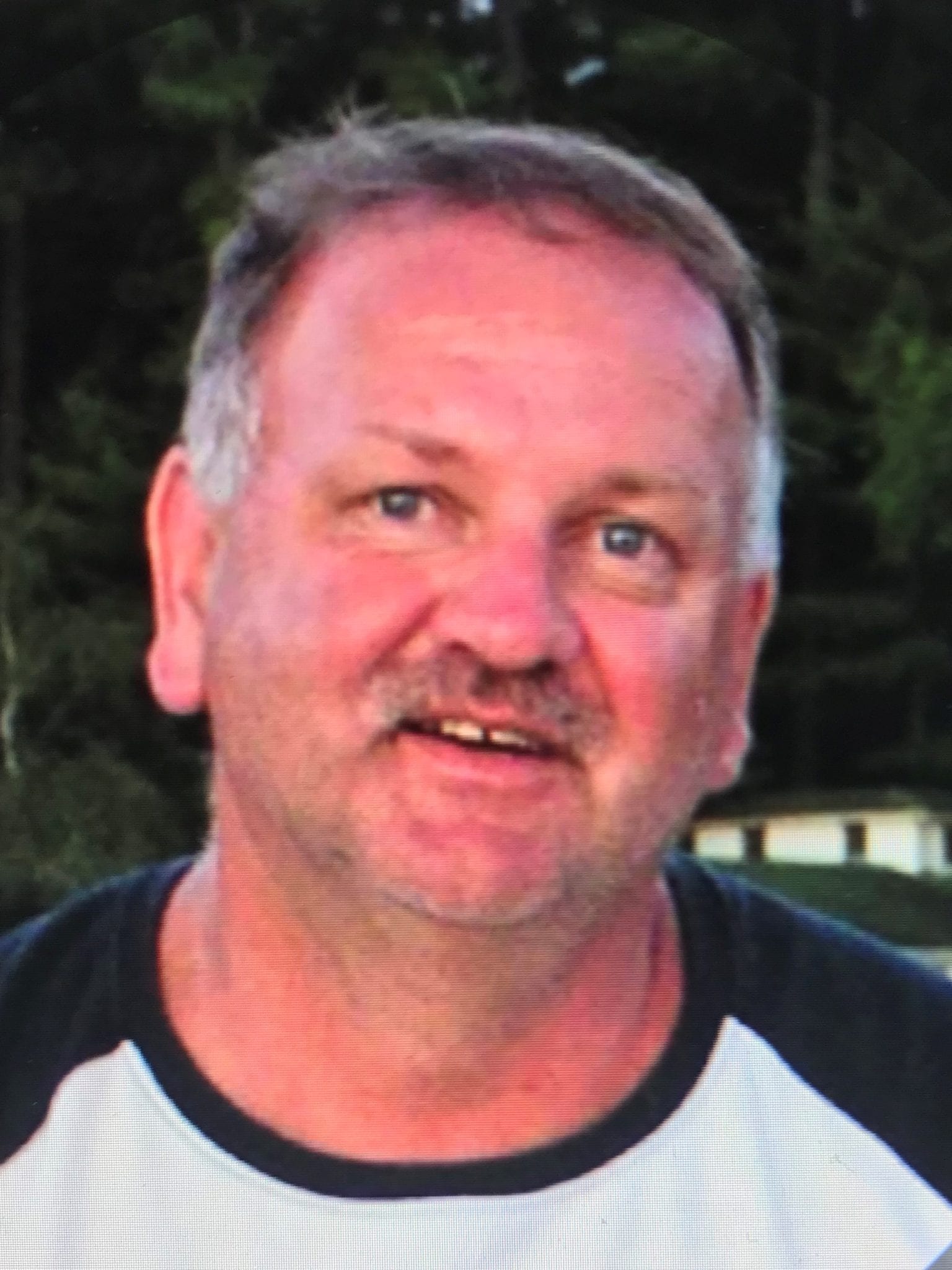 Lee M. Backus, 58, died unexpectedly on Friday, May 22, 2020,  due to complications after a procedure. He was born on September 25, 1961, to the late Robert and Gertrude (Hoyer) Backus in Manitowoc. Lee was united in marriage to Lori A. Sitkawitz on June 21, 1986, in Manitowoc at St. Joseph Catholic Church. Lee graduated from Manitowoc Lincoln High School in 1979. He went on to complete his Tool and Die Apprenticeship and received his Certificate of Completion in 1984 while working at Weber Stephens Products from 1979 – 1986. Lee also utilized his education while he worked at Fox Valley Tool and Die from 1986 – 2006. He continued his education at UW Stout where he earned his Bachelor of Science in Career, Technical Education and Coaching in 2018. Lee was currently employed at Fox Valley Technical College as an instructor since 2006. He enjoyed attending Packers games, boating, wildlife and cooking. Lee would spend time with friends hunting in Florence. He was fond of traveling, whether it was touring Europe, exploring an island, sunning in Mexico, visiting Alaska or hiking through the Grand Canyon with his wife by his side. Lee took joy in being social at the many summer festivals he would attend. Lee will be missed by everyone who knew him.

Lee was preceded in death by his brother William Backus and in-laws Richard and Mary Jane (Steeber) Sitkawtiz.

A private family gathering will be held for immediate family. Friends and family are welcome to watch the livestream service at 11:00 AM on, Wednesday, May 27, 2020 by visiting our website. Burial will take place at St. Joseph Cemetery in Manitowoc.

To order memorial trees or send flowers to the family in memory of Lee M. Backus, please visit our flower store.