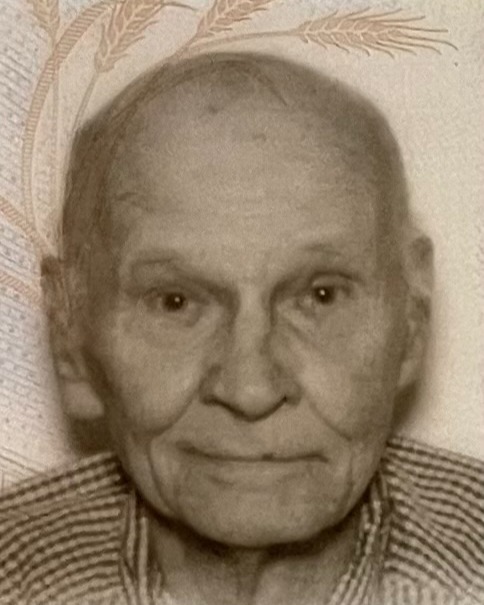 Larry was a wonderful family man, and had such a big heart for his wife, Bonnie and all his children, stepchildren and grandchildren. They were truly the light of his life.

Larry had a long and successful career as a machinist and later became a paramedic before he retired.

Larry was preceded in death by his parents, wives Sandra and later Charlotte, sister Margaret, and stepdaughter Brittany Belling.

To order memorial trees or send flowers to the family in memory of Lawrence Joseph Kubinski Sr., please visit our flower store.