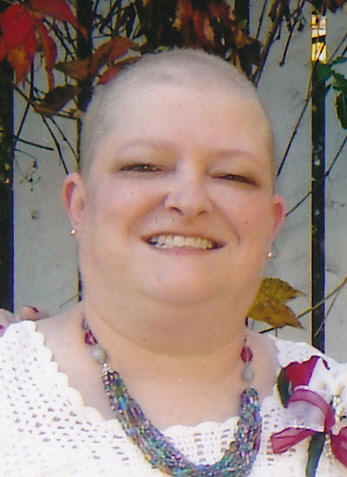 Princess Peapod received her heavenly crown on Thursday, May 31, 2012, after a courageous battle against cancer. Laurie Rae was born on January 18, 1966, to James Ray and Barbara (Noel) Coenen. She was an Appleton area resident all her life and currently lived in Menasha. Laurie was employed at Plexus for over twenty years and then worked at Surface Mount Technology until the time of her illness.

The funeral service for Laurie will be held at 7:00 pm on Monday, June 4, 2012 at Wichmann Funeral Home with Fr. William Hoffman officiating. The family will receive relatives and friends from 4:00 pm until the time of service.

Princess, your smile lit up our lives for 46 years and you will be missed.

To order memorial trees or send flowers to the family in memory of Laurie Rae (Coenen) Hillsberg, please visit our flower store.