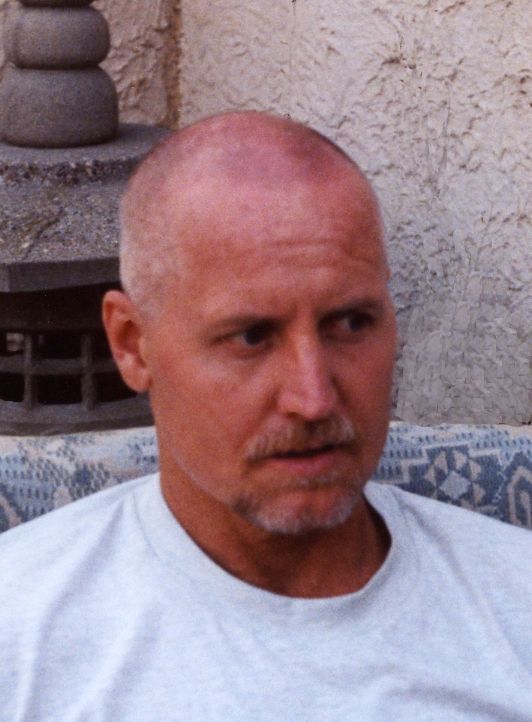 Larry Jay Livingston, passed away unexpectedly at his home in Las Vegas, Nevada on January 30, 2018.

He was born to Ira and Dorothy Livingston on March 23, 1956. He graduated from Appleton West High School. At the age of 19 Larry got on his motorcycle and rode out to California hoping to find a climate that was better suited to his asthma which he had since a child and which kept him from joining the army. He also lived in Texas for a while and finally in Las Vegas. His greatest pleasure was riding his motorcycle up in the hills of California and throughout Las Vegas. Although he worked out daily when younger, tried to live in a healthy manner, was never a smoker COPD took his life at the age of 61.

He was preceded in death by his father Ira, his grandparents and an uncle, Richard Wells. Larry is survived by his mother Dorothy, a brother Ira (Donna) Livingston, sisters; Kristine Kluge and Patricia Haufschildt, a niece Megan Livingston, nephews; Max Livingston, Travis (Jessica) Haufschildt and several aunts, uncles, and cousins. He will be greatly missed by his family and friends in Appleton, California, Texas and Las Vegas.

The graveside committal service for Larry will be held on April 21, 2018 at 12:00 PM at HIGHLAND MEMORIAL PARK, 3131 N. Richmond St. Online condolences may be expressed at www.wichmannfargo.com.
Rest in Peace Larry. Now you can breathe easily.

To order memorial trees or send flowers to the family in memory of Larry Jay Livingston, please visit our flower store.