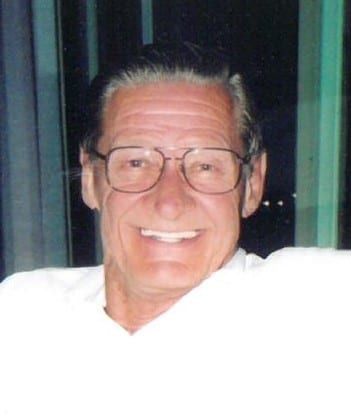 Larry Dale Lofgren, 82, passed away peacefully at the Good Shepard Home in Seymour. He was born in Rockford, IL to the late Martin and Astrid (Carlson) Lofgren on December 29, 1937. Larry served with the SeaBees in US Navy before he was honorably discharged. He earned a Bachelor of Science in Chemistry and Mathematics from the Parsons College in Fairfield, IA. Larry was united in marriage to Elizabeth “Beth” Francis on May 23, 1962, in Iowa City, IA. He was employed in the paper and printing industries until his retirement. He was an avid golfer, and he enjoyed pitching in fast-pitch softball games earning him the nickname “The Windmiller”.

Larry was preceded in death by his brothers Gordon, Roger and Ragnar.

In light of the current events a funeral for Larry will not be held. A celebration of life will be held at a later date.

Thank you to all who cared for Larry.

To order memorial trees or send flowers to the family in memory of Larry Dale Lofgren, please visit our flower store.