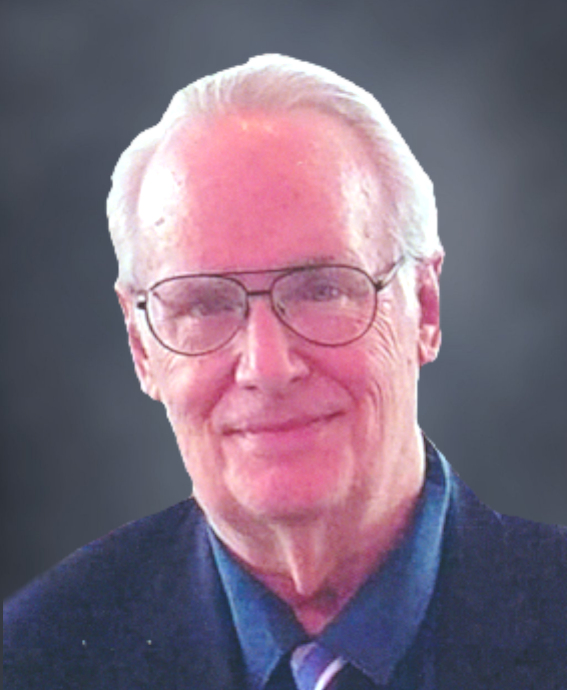 Lance Raschka, age 77 of Milwaukee, died in an Appleton care center on April 27, 2020. Lance was born in Milwaukee, son of the late Charles Raschka and Margo (nee Schaller) Raschka. Lance was a devout Christian man and was a longtime and faithful member of Grace Ev. Lutheran Church in downtown Milwaukee. He was a Benefactor Life Member of the N.R.A., taught hunter safety classes for many years, and enjoyed hunting and fishing in the U.P with his pals. He could also often be found enjoying coffee and conversation with his group at Barnes and Noble or Colectivo. Many will remember Lance for his work as a maintenance technician for various concerns in the Milwaukee area, most recently for Roband in Menomonee Falls.  In addition, Lance proudly served his county as a member of the United States Marine Corps.

A graveside service will be held at Pinelawn Memorial Park in Milwaukee at a later date.

To order memorial trees or send flowers to the family in memory of Lance Raschka, please visit our flower store.