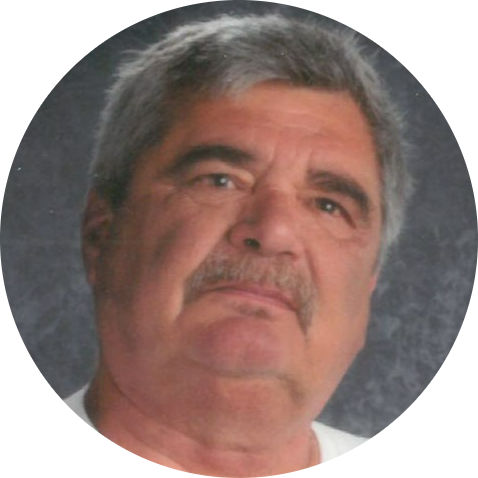 Lance enjoyed working on various projects, from cars to woodworking. He liked camping, fishing, and hunting. He also has a passion for car shows and guns. He had a wonderful sense of humor and was a great storyteller. He was a great dad to his two sons. His pride and joy were his three grandchildren.

He is preceded in death by his parents; stepfather Alfred Von Beulwitz; grandparents; and Abundio Hernandez.

The family would like to give a special thank you to his son, Chewy, Candy and Leon Stocker, Gary Gottschalk, Pete Coonen, and the “men’s club at Coonen’s” for their help taking care of Lance while he was ill.

Thank you to Gold Cross Ambulance and St. Elizabeth doctors and nurses.

Condolences can be sent to Wichmann Funeral Home, 537 N. Superior St, Appleton, WI, 54911, and will be forwarded to the family.

There will be no funeral service per Lance's wishes.

To order memorial trees or send flowers to the family in memory of Lance B. Burdick Sr., please visit our flower store.