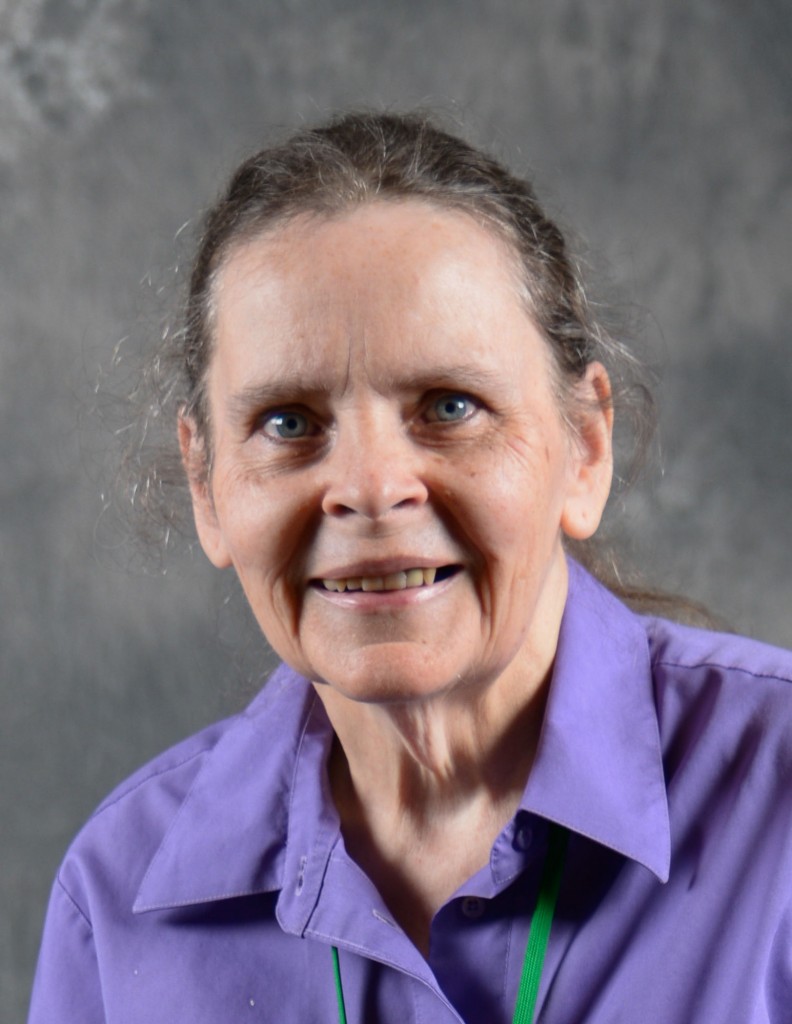 Kim Louise (Kromer) Holtz of Kaukauna, Wisconsin, passed away on November 12, 2019, at Country Villa Assisted Living in Freedom, Wisconsin, at age 62 after a decade-long struggle with early-onset dementia.

Kim Louise Kromer was born June 11, 1957 in Kaukauna. She was the youngest of three children (all daughters) born to Arthur G. Kromer Jr. and Leila V. (Schurr) Kromer. She was born again of water and the Spirit through Holy Baptism on June 30, 1957, at Trinity Ev. Luth Church of Kaukauna. Kim was confirmed in the Lutheran faith at Trinity in the same year she graduated from Trinity Lutheran School, 1971. Her confirmation verse was from Revelation 2:10: “‚Ä¶be thou faithful unto death, and I will give thee a crown of life.” She graduated from Fox Valley Lutheran High School in 1975 and attended Fox Valley Technical College to study banking, receiving her associate’s degree in 1977.

On July 28, 1979, Kim married Roger Holtz of Mukwonago, Wisconsin, a Lutheran school principal and, later, pastor. Together they raised two children: Adam Roger and Marie Kim. The Holtzes moved to various locations where Roger served or studied, including Beatrice, Nebraska; Kennewick, Washington.; East Grand Forks, Minnesota; Mankato, Minnesota.; Bloomer, Wisconsin; and Clintonville, Wisconsin. Finally, they settled in Kaukauna, where they lived until Kim took up residence at Country Villa assisted living in Freedom, Wisconsin, in 2017. While Kim studied and worked in banking, she eventually transitioned her career to medical transcription, which she greatly enjoyed until her advancing dementia prevented her from working. Her career was always of secondary importance, however, to her calling as a Christian wife, mother, grandmother, and godmother.

The family will receive visitors from 4:00 PM until 7:00 PM on Friday November 15, 2019, at Fargo Funeral Home, 400 West Wisconsin Avenue, Kaukauna; and on Saturday November 16 for one hour in advance of the 11:00 AM. Christian funeral service at Trinity Lutheran Church, 804 Grignon Street in Kaukauna, with Rev. David Fleischmann officiating. Light lunch to be served after the service with interment to follow at Trinity Cemetery in Kaukauna.

The family would like to thank the caregivers of Country Villa and Compassus Hospice for their care for Kim during the past two years, as well as the members of Trinity and friends who spent time with Kim over the past few years. Special thanks to Kim's lifelong friend, and her maid of honor, Karen Kohls, for all her support and visits with Kim throughout the years.

The family suggests that, in keeping with Kim’s wishes, memorials in her name be given to Fox Valley Lutheran High School or Trinity Lutheran Church in Kaukauna.

Blessed be her memory.

To order memorial trees or send flowers to the family in memory of Kim L. Holtz, please visit our flower store.