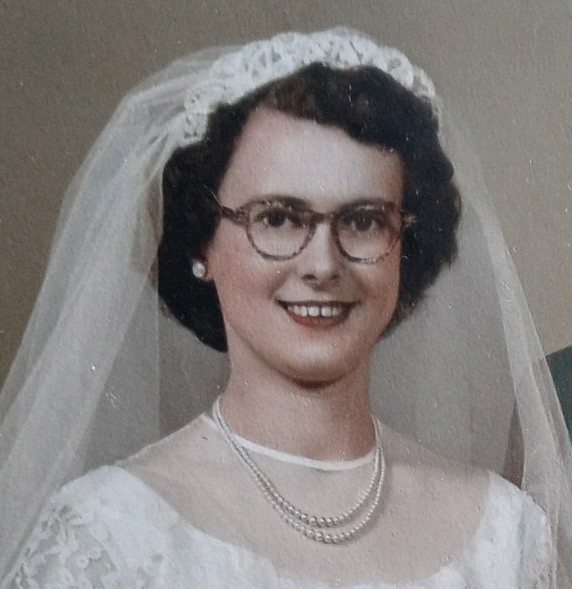 Karleen Jean Ziegler, age 90, passed away, May 25th, 2022 in Appleton. She was the daughter of Herman and Martha Rusch, of Black Creek where she grew up. She graduated from Seymour HS in 1949. She married Merle Ziegler in 1952, the son of Herbert and Lonnie Ziegler.

A memorial service will be held June 25th at Faith Lutheran Church in Appleton, friends may gather from 9-11am with a service to follow at 11. Interment to follow the service.

To order memorial trees or send flowers to the family in memory of Karleen Ziegler, please visit our flower store.