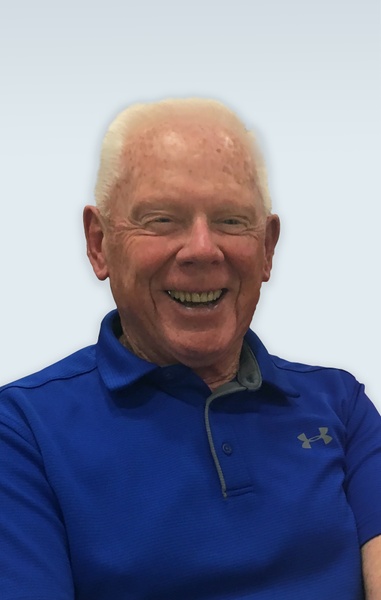 Karl was born on January 9, 1946, on the family farm in Empire, Wisconsin, to Clyde and Dorothy (Pucker) Schroeder. As an only child, Karl grew-up surrounded by his cousins in the Fond du Lac area.  Following his graduation from Fond du Lac High School in 1964, Karl attended the Wisconsin State University-Oshkosh and received his Bachelor of Science in 1969. In addition, he completed a Master of Science degree in Education in 1984 from the University of Wisconsin-Oshkosh. Karl taught in the Appleton Area School District for over 30 years until his retirement in 2001, focusing on early childhood education.

Karl joined Linda (Larson) in marriage on December 16, 1972, in Eau Claire, Wisconsin, at First Lutheran Church. Together Karl and Linda raised two sons, Brad and Brett, in Appleton. As a family they enjoyed traveling to Arizona and other areas in the United States as well as cheering on the Milwaukee Brewers.  Karl and Linda were members of Our Saviour’s Lutheran Church and looked forward to celebrating their 50th wedding anniversary this coming December.

Following his retirement, Karl focused his attention on his family, his church, and his community. Karl with a “K” was often found at the YMCA meeting new friends.  In the spring of 2008, Karl accomplished a life-long goal of hiking to the bottom of the Grand Canyon and back.  Together Karl and Linda could often be found on the sidelines cheering on their grandchildren, Will, Griffin, and Sawyer, traveling or hosting friends, or attending to their beautiful flower gardens.
Karl peacefully passed away on Thursday, June 23, 2022, at ThedaCare Regional Medical Center, Appleton, Wisconsin, surrounded by his family.

There will be a memorial service held for Karl on Thursday, June 30, 2022, at 11:30 AM, at Our Saviour’s Lutheran Church, 3009 N. Meade St, Appleton. Visitation will be held prior, from 9:00 AM until the time of service. Officiating Karl's service will be Pastor Jake Czarnik-Neimeyer. Burial will be held immediately following the service at Riverside Cemetery.

The family would like to thank the ICU doctors and nurses at ThedaCare for the dignity, respect, and love they showed Karl and his family.

Karl will be greatly missed by all of his family and friends.

To order memorial trees or send flowers to the family in memory of Karl Raymond Schroeder, please visit our flower store.