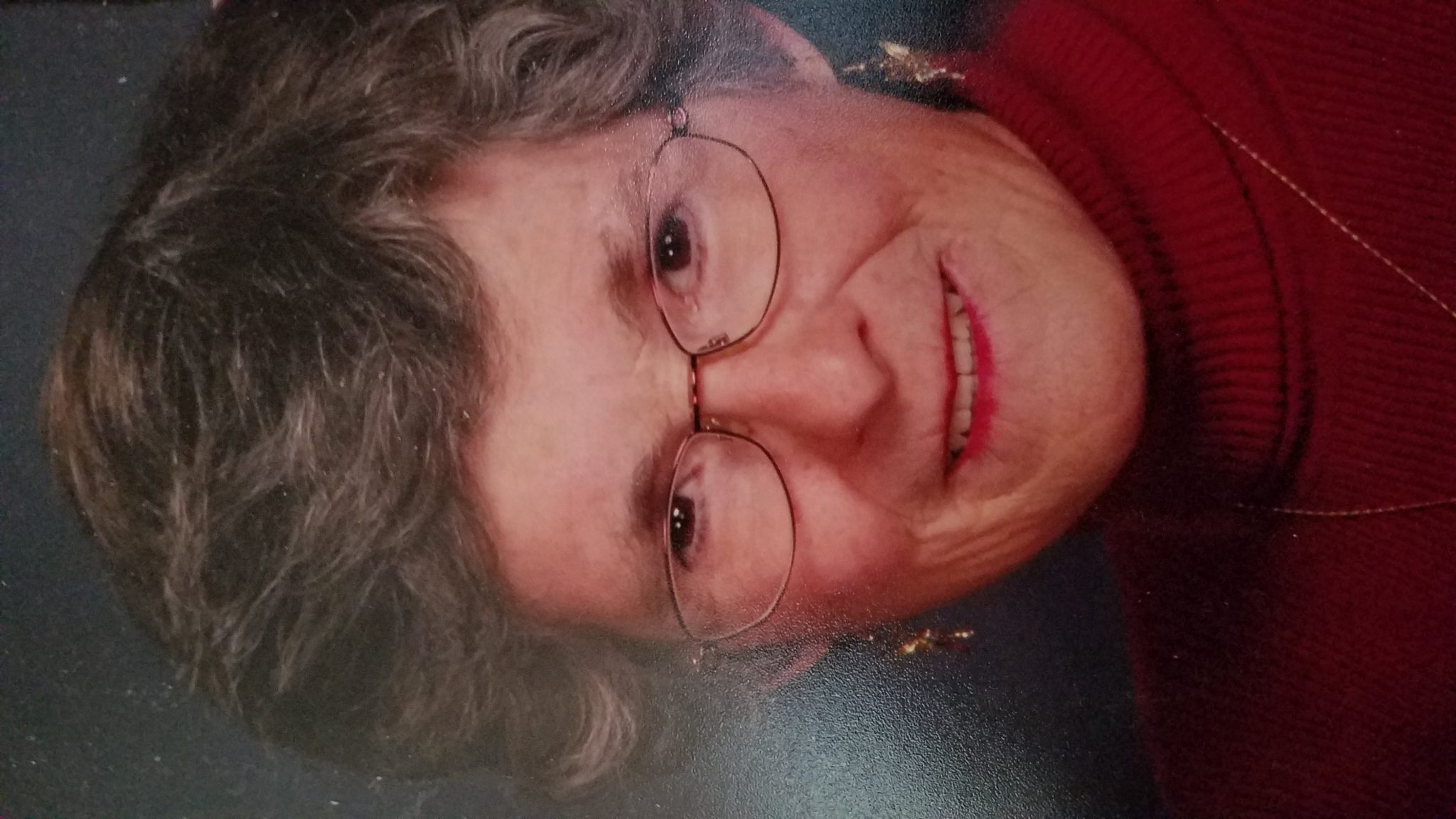 Karen Brooks lost her battle with Scleroderma on 12-24-2020.  She was born on 11-22-1940 to Kenneth and Margo Tepolt in Appleton and lived there until she was 15 at which time she moved to Kaukauna.  She was a member of St. Mary’s Parish now St. Katherine Drexel.  She graduated from Kaukauna High School with the class of 1959.  She married Paul Heindel in 1961 and they had 6 children.  After her divorce in 1975, she married the love of her life Ben Brooks in 1979.

When her children were young she was involved in scouting as a den mother and was also a La Leche League Leader for several years.

She retired from Kaukauna Utilities in 2001 after 22 years.  After retirement, Karen worked at High Cliff Marina for five years and also volunteered at the Loaves and Fishes food pantry until her death.

She enjoyed knitting, sailing, and traveling with dear friends.

Most of all she loved spending time with her children and grandchildren and her dear friends from the program.

We would like to thank the staff of Ascension At Home, especially Kris, Tracy and Ann for the kind treatment and help they provided.

In lieu of flowers, a memorial funds has been established for the Scleroderma Foundation.

To order memorial trees or send flowers to the family in memory of Karen Tepolt Brooks, please visit our flower store.