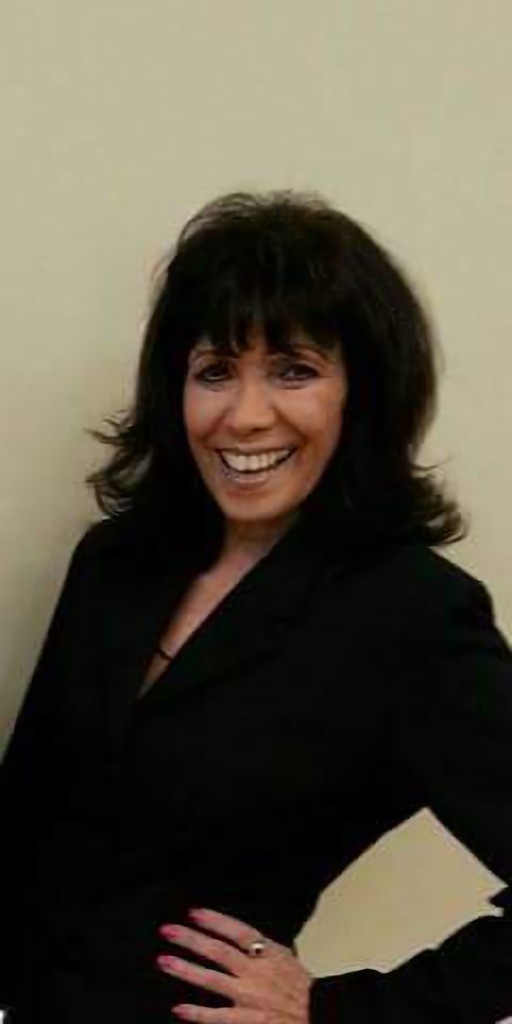 Julaine Ellen “Jewels” Schultz, age 73 of Greenleaf passed away in her home after long time battle with COPD.  Julie was born in Oshkosh on September 30, 1948, to parents Robert and Arlene (Luedke) Ponedel. Julie and her siblings grew up in Appleton and she graduated from Appleton West. Following graduation, Julie's adventurous spirit prompted her to move to California where she worked as a waitress. While in California, she met and married Dennis Schultz.
Following Dennis’ passing at the age of 34, Julie started her own limo service in California - Limousines by Julie.  She ran that business for ten years and during that time, had opportunity to meet many actors, musicians, and other famous people.  It was an adventurous time for Julie, and through it all, her best friend from fourth grade Larry Noack was always there.

During Julie's life her daughters Jodie, Suzette and Christen found their homes in the places she lived. Following the birth of youngest daughter Suzette, she returned to Wisconsin for a time, and then returned to Las Vegas to drive limos again.

Julie was an opinionated and sassy, energetic, hard-working woman, who found strength in her grit and determination.  She was kindhearted and always thought of others above herself.  She was filled with compassion for all around her.

She will forever be remembered for being someone who would give a friend the shirt off her back.

She was preceded in death by her husband Dennis and her parents Robert and Arlene.

There will be a time of celebration for Julie on Thursday July 28, 2022, at Wichmann Funeral Home 537 N Superior Street, Appleton. The visitation will begin at 3:00pm and extend until 8:00pm.  There will be a prayer service at 6:00pm.

To order memorial trees or send flowers to the family in memory of Julie "Jewels" Ellen Schultz, please visit our flower store.
Send a Sympathy Card