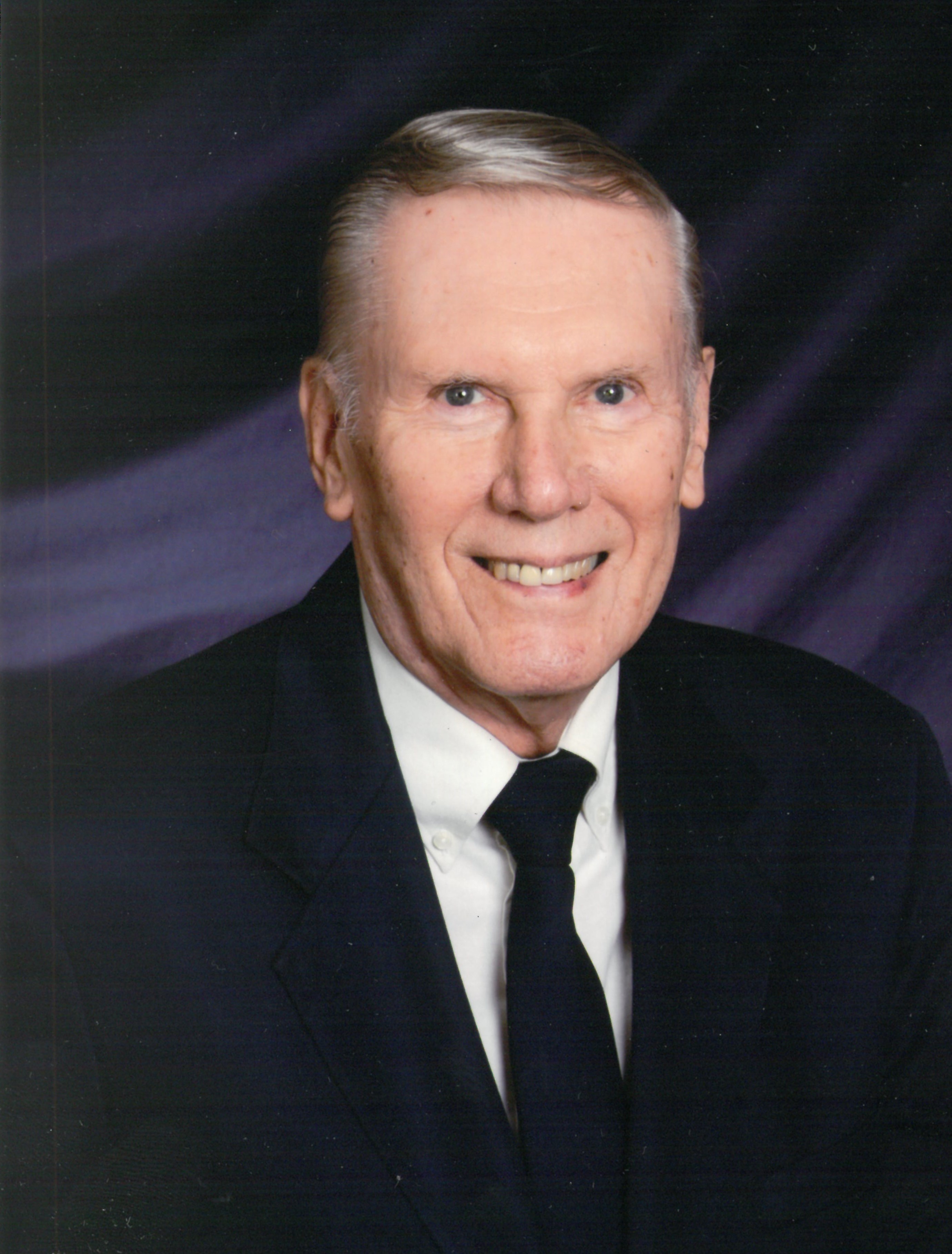 Julian Herbert Conkey, age 95, passed away on Wednesday, July 7, 2021, at The Heritage.  Julian (Jud) was born on September 30, 1925, to George E. and Annie Marie (Parker) Conkey in Little Falls, MN.  He spent most of his childhood in Sauk Centre, MN.  Julian remained in touch with his favorite high school friends until he had outlived them.

After high school, Jud was inducted into the Army Air Corps in 1944.  He became a B-17 crew member, and from England flew 33 missions as a waist gunner.  After the service, he used the GI bill to attend the University of Minnesota.  It was there that he met the love of his life, Marjorie C. Golie.  They were married in 1949, and recently celebrated their 72nd anniversary.

After college, Jud and Marge moved to Appleton.  Jud worked for 40 years as a microbiologist at the Institute of Paper Chemistry.  He authored or coauthored approximately thirty scientific papers.  Jud was active and healthy.  He enjoyed golfing, even getting up early enough to play 9 holes before work several days a week during the summer.  Other interests included traveling, music, bowling, electronics, photography, bridge, and cross country skiing.

The memorial service will be held at the First United Methodist Church, 325 E. Franklin St., Appleton, on Friday, July 23rd.  Visitation will be at 10 am, the service at 11 am with Rev. Markus Wegenast officiating.

Julian’s family would like to thank the staff of the Heritage for the loving, excellent care he received right to the end.  If you wish, in lieu of flowers, donations may be made to The Salvation Army (130 E. North St., Appleton, WI, 54911) or the charity of your choice.

To order memorial trees or send flowers to the family in memory of Julian H. Conkey, please visit our flower store.