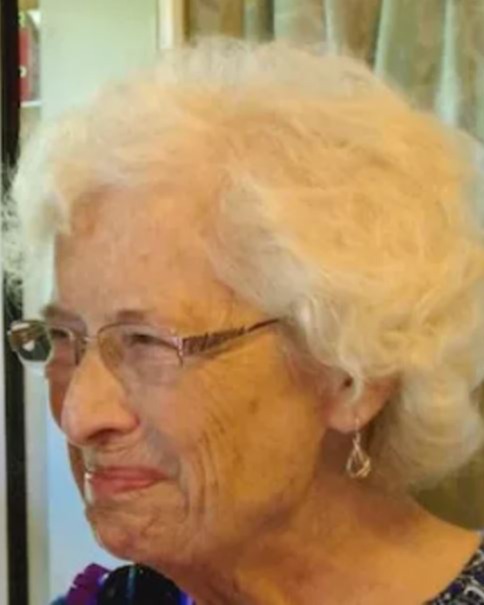 Judith A. Sasnowski, aged 86, met with Jesus peacefully surrounded by her family on December 22, 2022, at St. Paul Elder Services. Judy was born on October 6, 1936, to the late Joseph and Germaine Alberts in Oconto. She married the love of her life, Ed Sasnowski, on September 5, 1974. He preceded her in death on December 18, 2019.

There will be a private memorial service held at a later date. In lieu of flowers, memorials may be directed to St. Paul Elder Services.

To order memorial trees or send flowers to the family in memory of Judith A. Sasnowski, please visit our flower store.