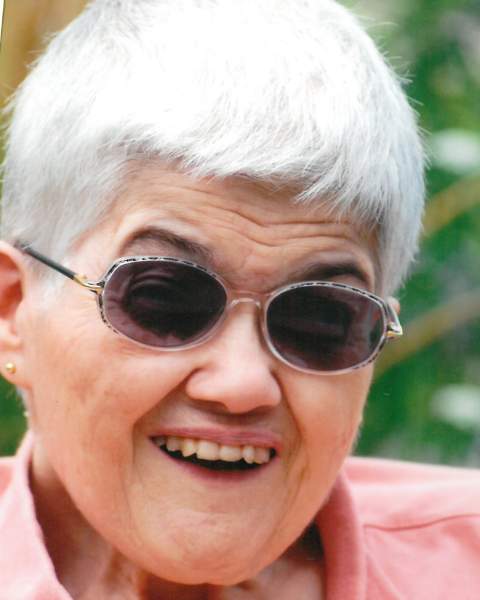 Judith A. Krause age 81 passed away November 8, 2022. She was born January 6, 1941 in Marshfield, WI to Harold and Ila (Wendt) Krause. The family lived in Menasha, and she graduated from Menasha High School.
Judith worked as a bookkeeper for a time, and then in customer service at Goodwill Industries and was a lifelong member of Trinity Lutheran Church in Menasha. Following her retirement, she volunteered at Oakridge Gardens Nursing Center.
Judith was a fanatic and passionate collector of Charlie Brown memorabilia and also enjoyed Lawrence Welk during her early years. She was especially proud of her “luv bug” nieces and nephews and was always SO happy to spend time with them hearing about their lives and adventures.
Judy is survived by her brother Neil (Gloria) Krause and their daughters Andrea (Robert) Felle and Wenda (fiancé Jeff Bortz) Easton. She is further survived by grand-nieces and nephews: Amanda (Warren) Ardis, Joseph, Benjamin, Grace Felle, Kellee and Zachary Easton, and her Aunt Lois, as well as other relatives and friends.
She is predeceased by her mother; nephew Kelly Krause, and nephew-in-law James Easton.
A memorial service for Judith will be held November 17, 2022, at 11:00am at Trinity Lutheran Church, 300 Broad Street, Menasha. Friends and family may gather at the church from 10:00am until the start of the service. Judith will be laid to rest in Poy Sippi Cemetery at a later date.
To order memorial trees or send flowers to the family in memory of Judith A. Krause, please visit our flower store.