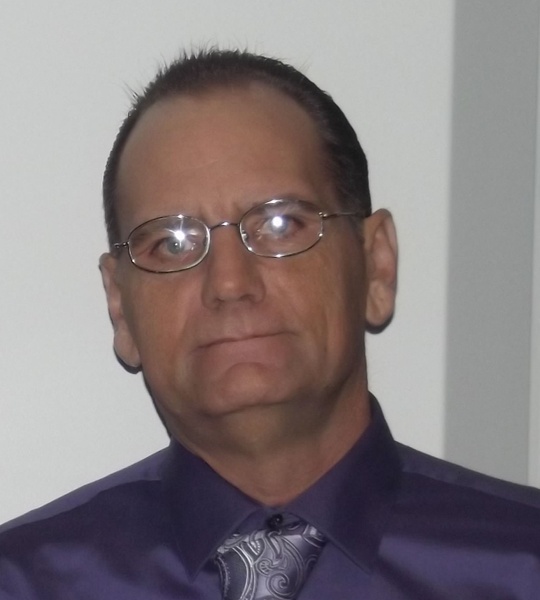 Joseph E. “Joe Mama” Simmons, 49 of Appleton, passed away on his birthday, September 4, 2015 at his home after a long courageous battle with illness. He had battled with kidney failure since 1993. In 1996 he received a kidney transplant which lasted until 2001, at which time he went back on dialysis until his death. Joe was born on September 4, 1966 in Chicago to William D. Simmons and Patsy Vaughn. Joe had a heart of gold and always tried to lend a hand to his family and friends when he could. He was a friend of Bill W. and enjoyed volunteering his help at the annual brat fry at The Genesis Club. He was also an avid Chicago Cubs and Chicago Bulls fan.

He is survived by his son Damon Simmons of Waupaca, brothers William “Bill” Simmons, Jr. of Amherst Junction, Wisconsin and Albert Simmons of Schiller Park Illinois, his nephew Ryan Simmons, step sister Gina Kolosso, former wife and special friend Traci Erbrecht of Appleton as well as many other relatives and friends.

He was preceded in death by his parents and his aunt and uncle John and Janet Hickerson.

A gathering to celebrate Joe's life will be held at Wichmann Funeral Home, Tri-County location in Menasha on Saturday September 12, 2015 from 4:00 pm to 7:00 pm. There will be a memorial service of remembrance on Saturday at the funeral home at 5:00 pm.

In lieu of flowers and other expressions of sympathy, a memorial fund has been established.

To order memorial trees or send flowers to the family in memory of Joseph "Joe Mama" E. Simmons, please visit our flower store.