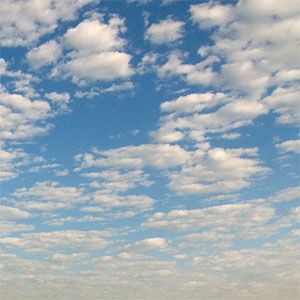 Joseph James McCollough was unexpectedly taken to heaven on February 28, 2013. He will be dearly missed by his mother, Bobbi Ziegelbauer; his father, Sean McCollough, Jr.; his brother Casper and sisters, Hope and Elizabeth. He is further survived by his maternal grandmother Sharline (Terrance) Peterson; paternal grandparents, Sheri (Christopher) Blackmer and Sean McCoullogh; as well as many other relatives and friends.
Joseph was met in heaven by his sister Faith; his aunts, Lori Nault and Sierra Powell; his great grandparents, Linda McCollough, Otis Peterson, and Margaret and Thomas Ales.
A memorial service for Joseph will be held at 3:00 p.m. on March 8, 2013 at WICHMANN FUNERAL HOME DOWNTOWN (537 N Superior St. Appleton) with Rev. Martin Koeller officiating. A time of visitation will be held from 2:00 p.m. until the time of service. Online condolences may be expressed at www.wichmannfargo.com.

To order memorial trees or send flowers to the family in memory of Joseph James McCollough, please visit our flower store.