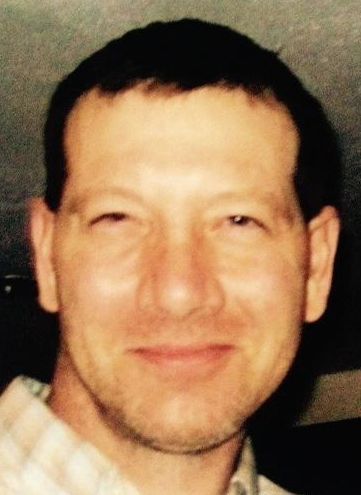 Joseph H. Kline, age 44, passed away unexpectedly on Thursday, March 26, 2015. He was born on July 31, 1970, in Sheboygan, and was raised by his mother LuAnn Krueger (Pilgrim) and his step-father Earl Krueger. Joseph was a 1989 graduate of Brillon High School and was currently pursuing a college degree in Business while working and raising his boys, who were his entire world. He enjoyed bow hunting, fishing, camping, mudding with his ATV, sheepshead and cribbage, was an avid Packer fan and especially enjoyed spending time with his family. Joe married Ginger Edinger on May 8, 2000.

Memorial services will be at 2:00 p.m. on Thursday, April 2, 2015, at the WICHMANN FUNERAL HOME—TRI-COUNTY CHAPEL, 1592 Oneida Street, Menasha, with Rev. Andrew Luehring officiating. Friends may call directly at the funeral home on Thursday from NOON until the time of services. A memorial has been established in his name. Online condolences may be offered at www.wichmannfargo.com

To order memorial trees or send flowers to the family in memory of Joseph H. Kline, please visit our flower store.