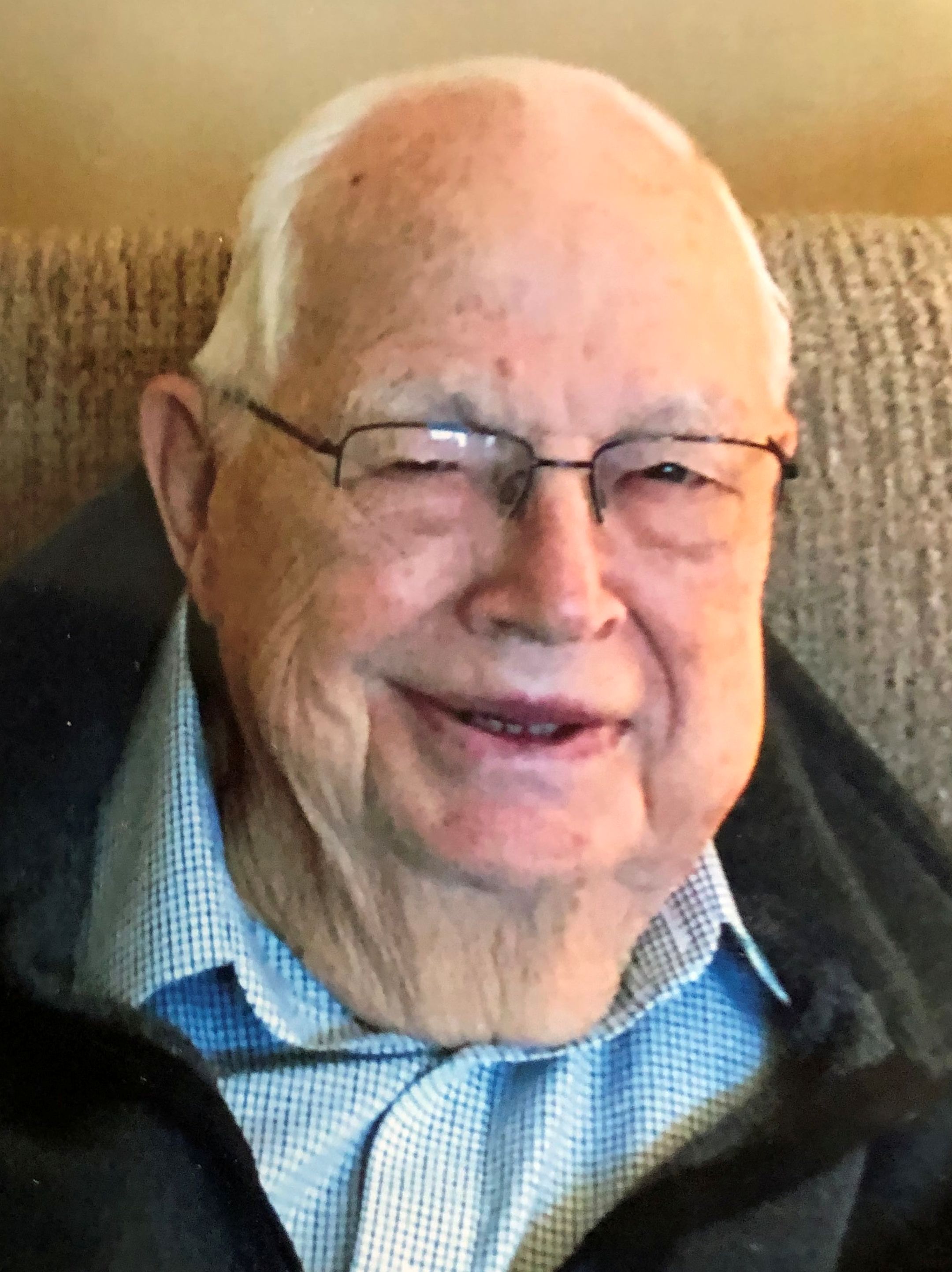 Joseph Francis Dietzen Jr., age 91, was called home to Heaven on Thursday, April 8, 2021. Joe was born on November 2, 1929 to the late Joseph Sr. and Clara (Anderson) Dietzen. He was proud to serve in the Army during the Korean War and was a member of the American Legion Post 60. Joe married the love of his life Rose (Evers) Dietzen, of 56 years, on May 28, 1960 at Holy Name Parish in Kimberly, where he was a lifetime member. He was part owner of Warehouse Specialists Inc. where he later retired at 57 years old.

Joe enjoyed spending his time at the family cabin, Dietzen Wilderness Lodge on Robert’s Lake. You could always find him sitting around a fire with a good martini in hand. He loved to split wood with his boys and admire the wood pile after a day of hard work. Any time you visit Dad/Grandpa, you got your fix of the stock market and Fox News. He loved a good ball game watching the Brewers and Packers. Joe was a man of very few words but he loved to tell his stories of the good old days.

The funeral liturgy for Joe will be held at 11:30 AM on Saturday, April 17, 2021 at Holy Spirit Parish, 600 E. Kimberly Avenue in Kimberly with Fr. Carl Schmitt officiating. Family and friends are invited to gather at the church on Saturday morning from 9:30 AM until the time of the services. Immediately following mass full military honors will be performed at Holy Name Cemetery in Kimberly.

In lieu of flowers a memorial fund has been established in Joe’s name.

“Dad/Grandpa we will keep the fire burning…”

To order memorial trees or send flowers to the family in memory of Joseph F. "Joe" Dietzen, please visit our flower store.