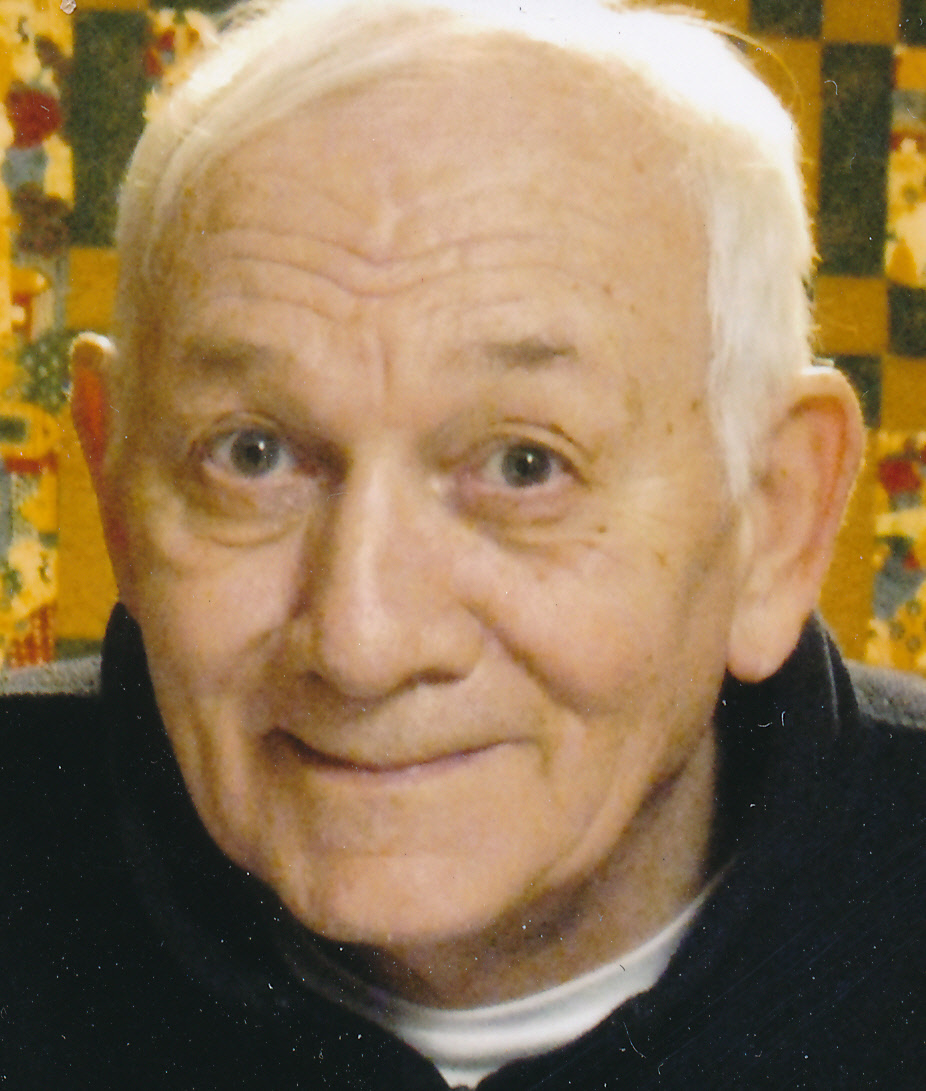 John T. Stern, 67 of Kimberly, passed into the arms of the Lord on Wednesday July 23, 2014 at Cherry Meadows Hospice after a courageous fight with Pancreatic Cancer, surrounded by family. John was born on May 23, 1947 in New London to Bernard and Marie (Tameling) Stern. At a young age, the family moved to Rhinelander Wisconsin. John graduated from Rhinelander High School in 1966. In 1970, John married the love of his life, Ginger (Gaffney). He worked along side his family in the decorating business and later took over, running Rhinelander Decorating when his parents retired. In 1993, the family moved to Kimberly where John worked for ten years in the flooring industry, either installing or estimating. In 2003, John decided to pursue a second career in truck driving. His driving took him all over the U.S. and Canada and he loved it.

A memorial service for John will be held on Saturday, August 2, 2014 at St. Joseph Catholic Church, 410 W. Lawrence Street in Appleton at 1:00 pm. Visitation will be from 11:15 am to 1:00 pm on Saturday at the church. For more information and to express condolences, please visit the online guestbook at www.wichmannfargo.com.

A special thank you to Scott Minton, John's ole driving buddy, who took the time when John got sick to visit him, bring him coffee or meet John at Starbucks to “hang out”. Your time together meant the world to him. The family would also like to thank everyone at Fox Valley Hematology and Oncology; the 7th floor staff at Appleton Medical Center and Cherry Meadows Hospice for the wonderful and compassionate care that John received.

To order memorial trees or send flowers to the family in memory of John T. Stern, please visit our flower store.