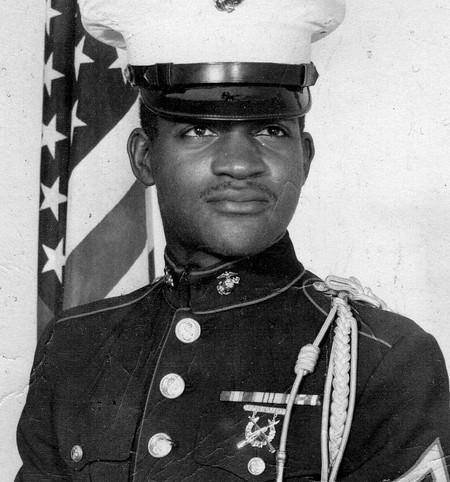 John was born on August 5, 1948 to John and Laura (Phillips) Randolph in Missouri. He was a veteran having served in the US Marine Corps from June 1967 until December of 1969. While he was serving in Vietnam he received the Purple Heart and the Navy Achievement Medal with combat Valor. John raised three good kids and liked the outdoors. He appreciated life for what it was and enjoyed spending time with his children.

To order memorial trees or send flowers to the family in memory of John Randolph, please visit our flower store.