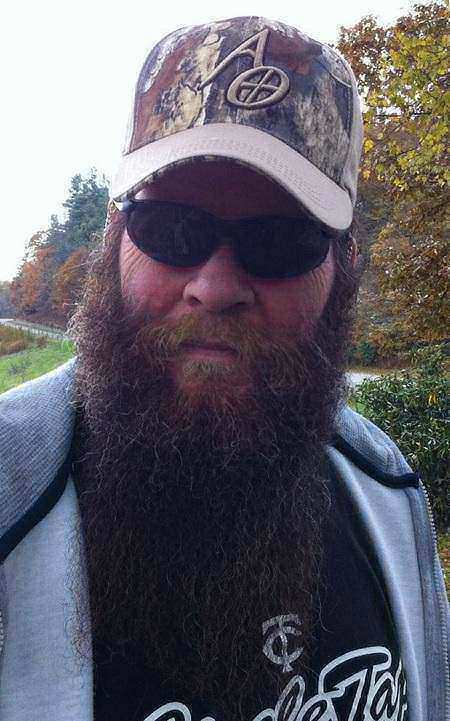 Mr. John Randal Rothwell, of Appleton, WI and formerly of Aiken, SC passed away unexpectedly at the age of 52 years on Friday, December 27, 2013 in Appleton, WI. He was fondly known as “Rock” or “Randy” by his close friends.

Randy was born on October 3, 1961 in Memphis, TN and was a lifelong resident of Appleton, WI. Randy enjoyed working with his hands, camping, fishing, and was an avid Green Bay Packer fan. Randy had a heart of gold and was always there to pitch in and help those in need. He shall be greatly missed by his family and friends. The precious memories of Randy shall live in the hearts of his family that that loved him deeply.

Randy was the son of Donald L. Rothwell and Laura S. Rothwell of Aiken, S.C. Survivors include his wife Cindy Rothwell, of Appleton, WI. and his mother Laura Rothwell. In addition to his wife and mother, he is survived by his brothers; Steven Rothwell, Timothy Rothwell, and Donald Rothwell and sisters; Kathy Hines and Kim Rothwell. Randy also had many nieces and nephews that will miss their uncle. Randy was preceded in death by his father Donald L. Rothwell.

A visitation with the family will be held on January 18, 2014 at Wichmann-Fargo Funeral Homes at 537 North Superior Street, Appleton, WI from 11:00 AM to 1:00 PM and then a Memorial Service will be held at 1:00 PM. Randy will then be transferred to his final resting place in Aiken, S.C. near his late father Donald Rothwell.

Memorial contributions may be directed to the American Heart Association 208 S. LaSalle St., Suite 1500, Chicago, IL 60604-1242 or go online to www.heart.org and proceed to the giving tab and search under John Randal “Randy” Rothwell. A memorial page for contributions has been established under his name.

To order memorial trees or send flowers to the family in memory of John Randal "Randy" "Rock" Rothwell, please visit our flower store.