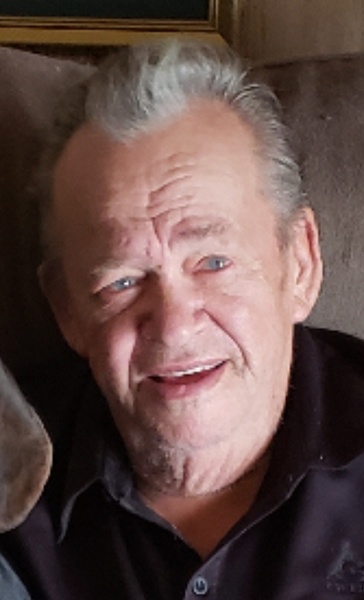 John Plach, died unexpectedly at his home on August 1, 2022 at the age of 81.  John was born in Appleton on November 25, 1940, son of the late John and Rose Plach.  He was employed for thirty-two years for Foreway Express until the company closed.  For the next fifteen years and until his retirement he worked for Papa John’s.

He belonged to a 2-cynlinder engine club, enjoyed going to tractor shows, and visiting antique stores and rummage sales as well as collecting metal cars, trucks, dog statues.  John was always happy and willing to lend a hand wherever needed.

He is survived by his fiancée, Betty Seegers; her children: Tamara (William) Kain and their children Amber, Adam, Austin, and Brianna Kain; Dawn (Duayne) Pohlman and their children: Christopher, Alex, and Amy.  John’s longtime and special friend, Jason Donnermeyer, will also mourn John’s passing as he thought of John as a father to him, also Val Meyer (Betty’s mom) whom he thought of as a mother.  Surviving also are John’s children: Steve, Richard, Greg and Heide and their families, sisters in law Nancy Plach and Betty Plach, as well as many other relatives and dear friends.

At John’s own request he will be quietly cremated and a private service will be held for the comfort of the family.

To order memorial trees or send flowers to the family in memory of John Plach, please visit our flower store.