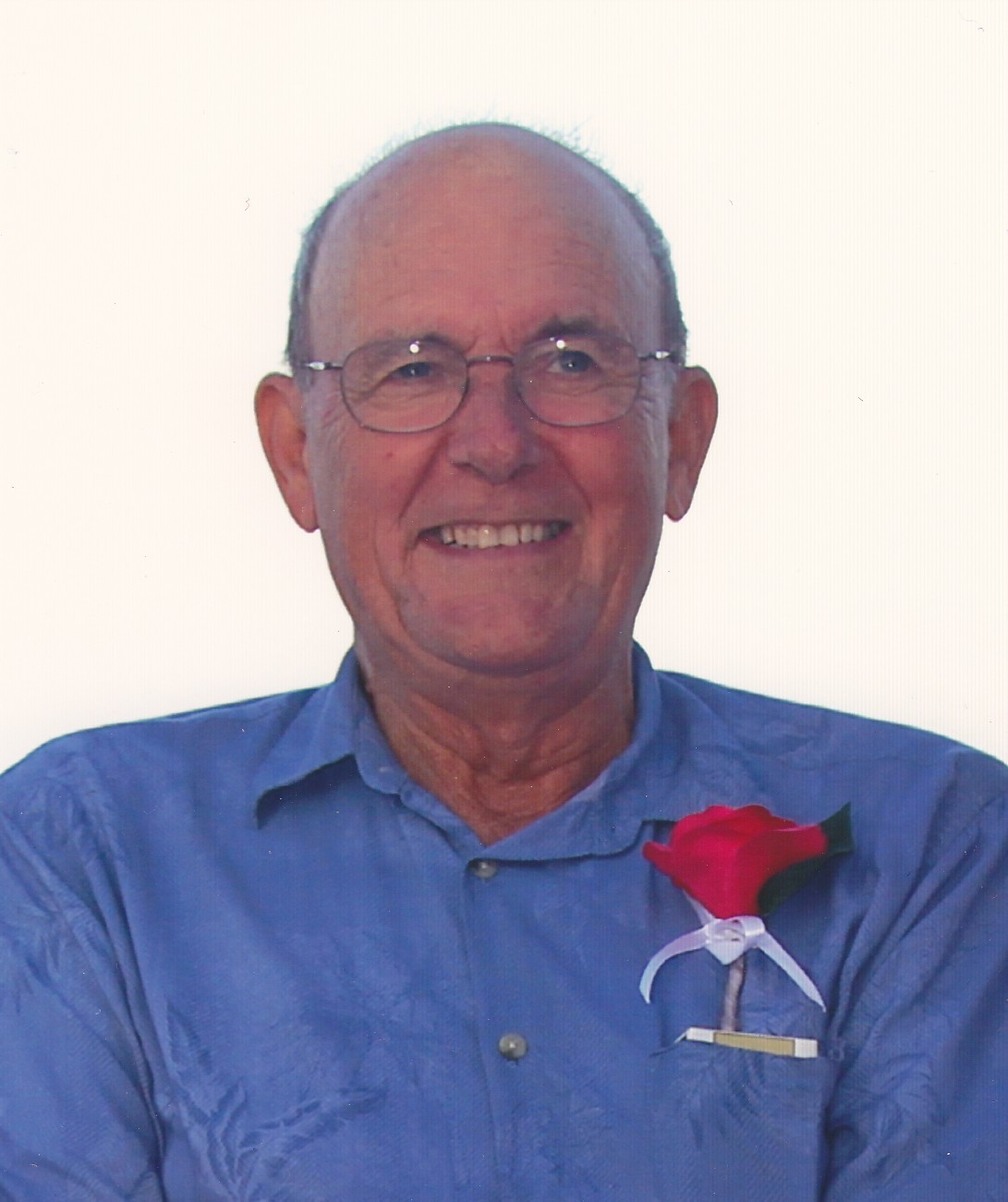 John M. Van Nuland, age 73, ended his battle with cancer peacefully with his family and loved ones surrounding on the morning of Monday, May 05, 2014. He was born August 15, 1940 in Kimberly, Wisconsin, the son of Jacob and Rosalie (Richards) Van Nuland. John worked 37 years at Holy Name Parish as the Maintenance Supervisor and a darn good one.

He was a man with many talents he knew how to fix and build basically anything. John spent many hours helping others with building projects and countless hours in his basement woodworking. He enjoyed watching TV, having drinks on his deck with family, friends and his best furry friend Charlie. John enjoyed many summers up north on the water and sitting around the campfire. During the winter it was all about family snowmobiling. Traveling was a very big part of John's life and he felt there was nothing
better than sitting by the pool or the beach having a drink and people watching. Can't forget where you would find John on Friday night at 4:00 P.M. front row parking spot in front of Heiting, with his barstool waiting, enjoying a Friday night fish fry with his
friends.

The Memorial Mass for John will be held at 12:00 Noon on Wednesday, May 7, 2014, at HOLY SPIRIT PARISH –KIMBERLY CAMPUS, 600 East Kimberly Ave, Kimberly, with Father Bob Kollath officiating. A time of visitation will be held from 10:00 a.m. until the time of service. Online condolences may be expressed at www.wichmannfargo.com.

We would like to thank Dawn and the hospice team for helping us care for John at home.

To order memorial trees or send flowers to the family in memory of John M. Van Nuland, please visit our flower store.