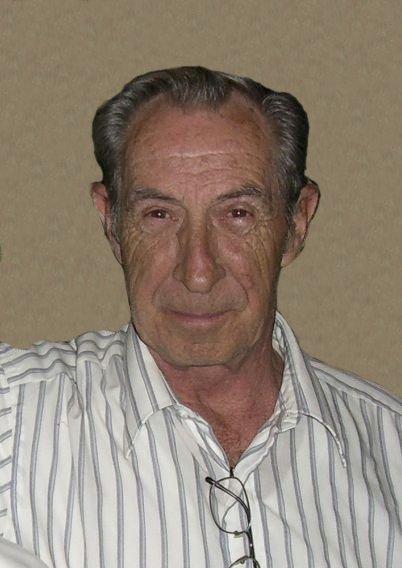 John J. Riese, 78, passed away after a short but courageous battle with cancer on Monday, April 20, 2015 at Manor Care. John was born on April 7, 1936 to Ferd and Anna (Williamson) Riese. On July 6, 1957 he married Sancee Bergner at St. Joseph Catholic Church in Appleton and together they celebrated 57 wonderful years together. John worked as a chemical engineer at American Can for many years until his retirement.

To order memorial trees or send flowers to the family in memory of John J. Riese, please visit our flower store.