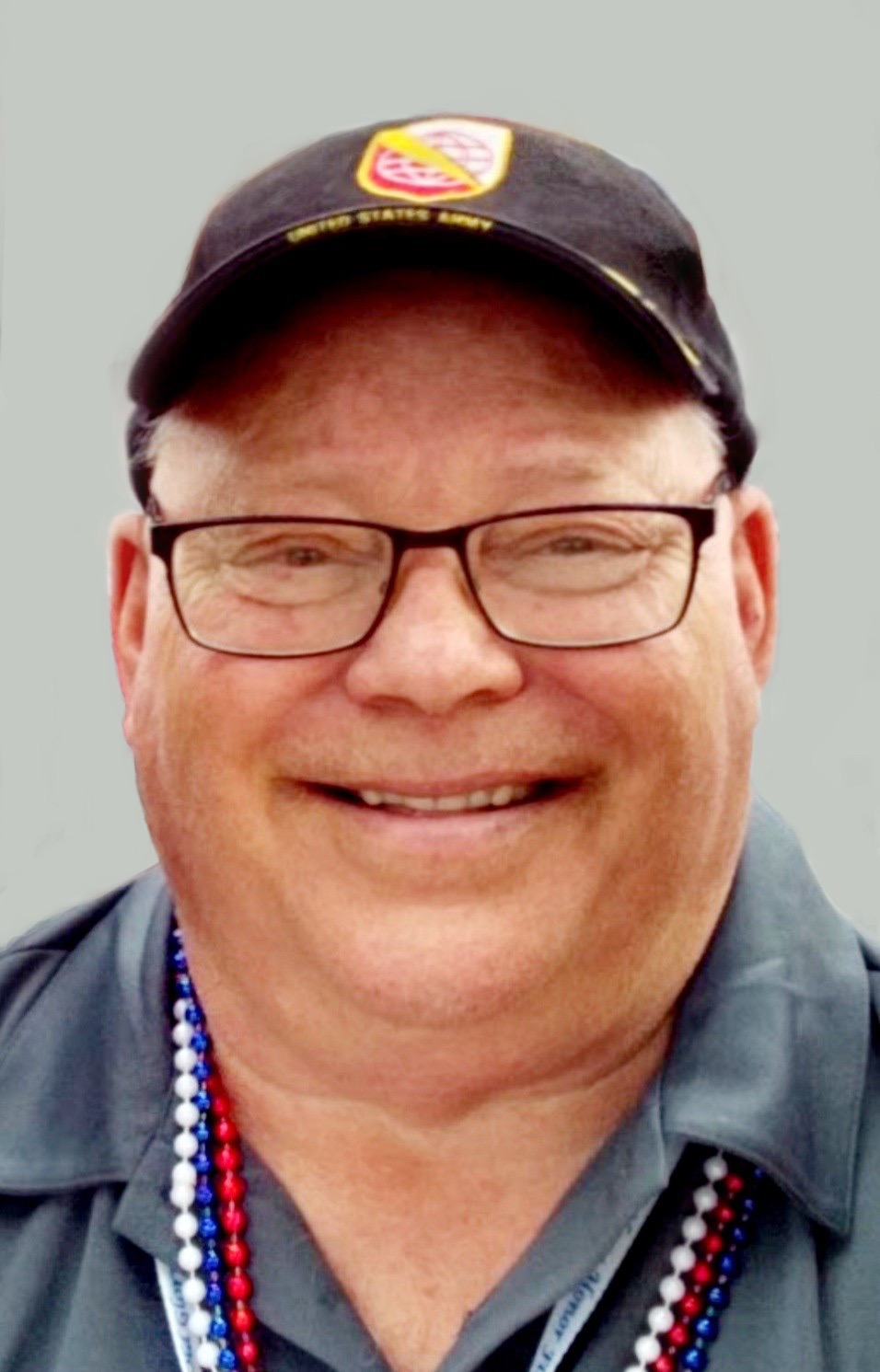 With profound sadness, we announce the passing of John Joseph Fiers Jr., our loving father, husband, grandpa and friend on June 8, 2021.  John was born on October 8, 1942 in Kimberly, WI to John Joseph Fiers and Margret (Babino) Fiers.  In his lifetime John witnessed amazing changes to the world and loved to tell stories of his adventures.

On September 21, 1968, John married Bonnie Van Rossum at St. Nicholas Church in Freedom.  Together they had three children, John Joseph III, Jay and Jaime.  After the passing of his first wife, Bonnie, John was lucky to have found love for a second time.  On February 13, 1999, John married Mary Ann Schuler at St. John Church in Little Chute.  Mary Ann had 3 children, Brad, Stephanie and Mandy.

John and Mary enjoyed many trips and traveling together.  They frequented casinos and places like Las Vegas, but the funny thing is that John did not gamble! Instead of gambling he would people watch and buy souvenirs.  John loved to golf and was in many golf leagues over the years.  He was also a very proud member of the American Legion, where he loved to serve.  As his health slowly declined, sadly, so did his ability to participate in such physical activities.  That did not stop him from his other favorite pastimes of sitting on his swing, listening to music, listening to the Brewers games, and watching the world go by.

John was preceded in death by his parents, his wife Bonnie, his sister Mary Pat, his granddaughter Zoe, and great grandson Desmond.

A Funeral Service will be held at 11 AM for John on Friday, June 11, 2021 at Wichmann Funeral Home, Fargo Chapel, 400 W. Wisconsin Ave., Kaukauna, WI 54130. Family and friends may visit at the funeral home from 9 AM to the time of service. Interment with Military Honors will be at 2:30 PM at Holy Cross Catholic Cemetery, Kaukauna.
Please leave a special message or condolences below.

To order memorial trees or send flowers to the family in memory of John J. Fiers Jr., please visit our flower store.