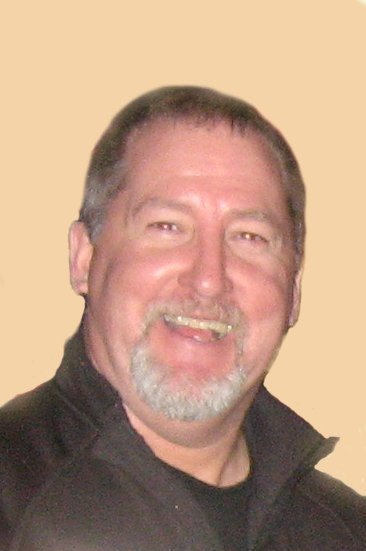 John “Harley” Cohen, age 50, of Combined Locks, passed away unexpectedly on Friday, January 24, 2014. Harley was born in Denmark on April 1, 1963 to Bernard and Joyce Cohen. He graduated from the University of Wisconsin Oshkosh with a bachelor's degree, and later went on to graduate from the University of Green Bay with a master's degree. On September 7, 1991, he married Lisa Thuecks at Holy Rosary Catholic Church in New Holstein. Harley was a proud and dedicated father to his three boys. He enjoyed following their academic achievements and many athletic endeavors. Harley was incredibly likeable, and he knew someone everywhere he went. He was also a proud Irishman, and enjoyed tracing his family history all across Ireland. His favorite holiday was of course, St. Patrick's Day. Harley also enjoyed hunting, fishing, and for many years, fast-pitch softball. Harley is best known for his role in establishing The Bar on Lynndale.

He was preceded in death by his sister, Connie Steffens and parents-in-law, Jerome and Donna Thuecks.

A funeral service for Harley will take place on Wednesday, January 29, 2014 at 5:00 PM at the WICHMANN FUNERAL HOME (537 N. Superior St., Appleton). Visitation will be held from 1:00 PM until the time of service. In lieu of flowers, a memorial fund is being established in his name.

To order memorial trees or send flowers to the family in memory of John "Harley" Cohen, please visit our flower store.