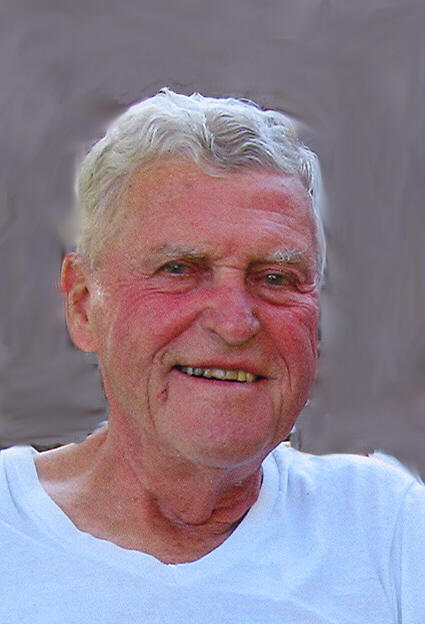 Jack was born on December 19, 1926 in Madison to Melvin and Ardis (Birkholtz) Vail. He served in the U.S. Army during WWII in the South Pacific. He married Betty Swanson on January 31, 1949 in Madison. Jack worked in the dairy industry all his life starting as a cheese maker and working his was up the ladder until he was the plant supervisor for Borden in Woodstock Illinois for 20 years. He then moved to Appleton and worked for AMPI and ran the Shawano milk plant until his retirement on January 31, 1989. Jack loved the outdoors and was an avid fisherman and hunter. He was a Mason and was the grand master of his lodge.

Jack is survived by his son, Gary (Elizabeth) Vail of Marinette, and three grandchildren; Gary Jr.(Jennifer) Vail of Milwaukee, Bradley Vail of California, and Zachary (Corrin) Vail of Phillips, other relatives and friends.

To order memorial trees or send flowers to the family in memory of John H. Vail, please visit our flower store.