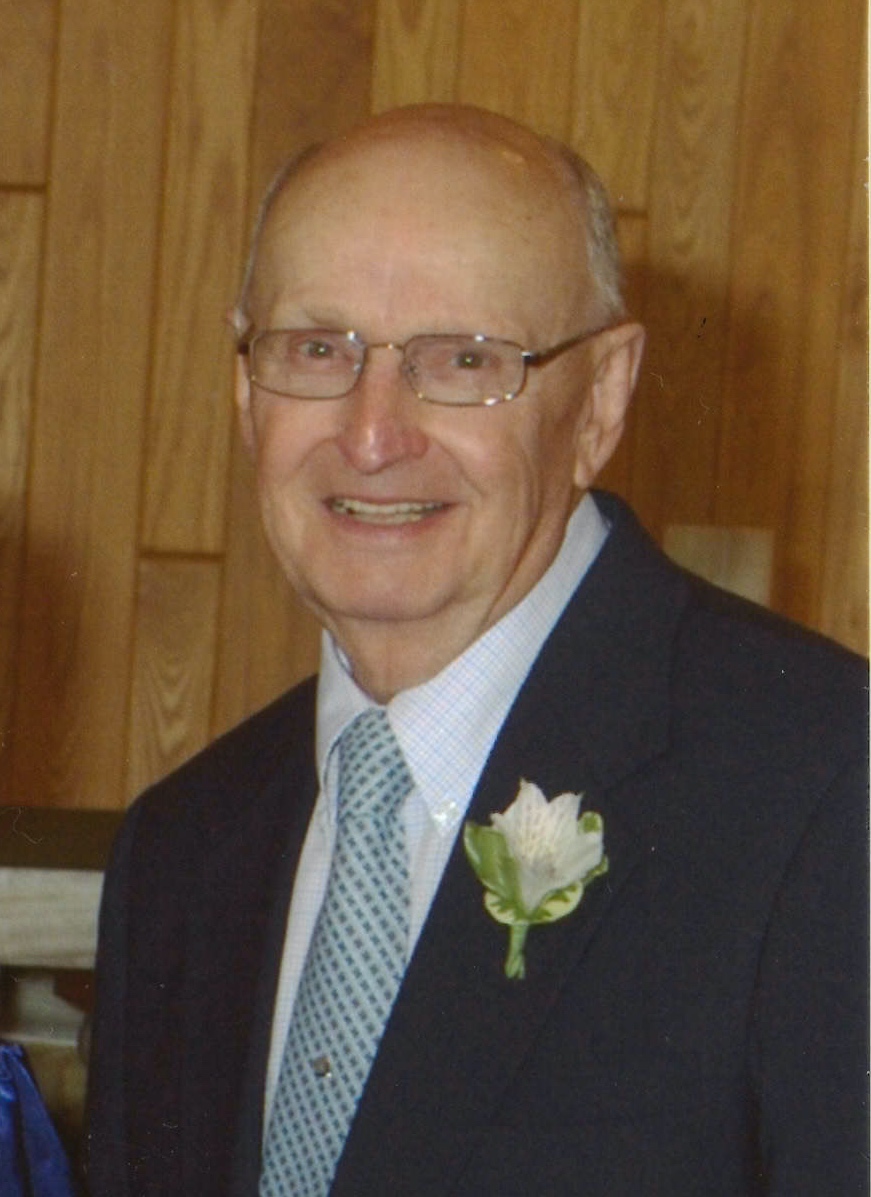 John Swiechowski, age 90, went to be with his heavenly Father on October 23, 2020. He was born in Menasha on June 19, 1930, son of the late George and Monica (Gracyalny) Swiechowski. He graduated from Menasha High School in 1948 and began his 44-year career at Banta shortly after.  While at Banta he was called to active duty in the US Army, serving in Korea.  He married Sally Pottner on October 27, 1956 and died 4 days before their 64th anniversary.

John loved sports, especially the Packers, Badgers, Brewers and Cubs.  He played softball in his younger years and was quite the “hurler”.  He also coached little league and enjoyed watching his kids and grandkids compete in their sports and other activities they were into.  He was a life-long member of St. John the Baptist Catholic Church in Menasha and served mass as a young boy, when retired served for funeral masses and was also an usher.

The funeral liturgy for John will be held at 11:00 AM on Friday, November 13, 2020 at St. John the Baptist Catholic Church in Menasha. Visitation will be held from 10:00 AM until the time of service. We ask that all visitors wear a mask and observe social distancing.

The family would like to thank the nurses and staff at Peabody Manor for their care and concern for John.

To order memorial trees or send flowers to the family in memory of John G. Swiechowski, please visit our flower store.