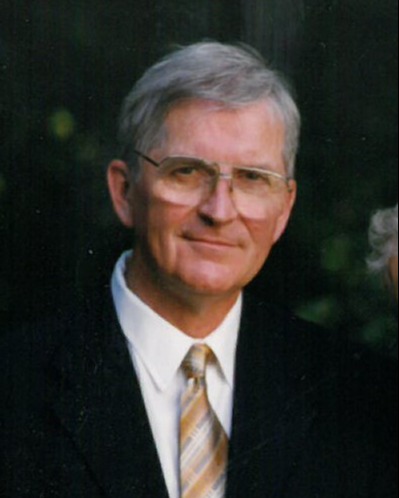 John Wichman Fenlon passed away peacefully on Sunday, November 27, in Appleton at the age of 86. He was born on June 26, 1936 in Clinton, Iowa, during the hottest summer in decades. He was the youngest of three brothers. While growing up in Iowa, the family spent their summers in Northern Wisconsin. John was valedictorian of his high school class, where he earned a full scholarship to Washington University in St. Louis. He also attended medical school at Washington University, after which he completed his internship and internal medicine studies at Georgetown University. John then joined the Air Force, and served in Smyrna, Greece, and Izmir, Turkey. While in Turkey, mutual friends introduced he and Sharon Greene, who was teaching English with the Foreign Service in Izmir. They soon married and spent two years exploring the Middle East before returning to St. Louis, where John completed his radiology residency at Washington University.

John accepted a position in radiology in San Francisco, but they couldn’t resist the pull of Wisconsin. John accepted an opening with Radiology Associates in 1973, joining his older brother Charles, who had established a family practice in Appleton in the early 1960’s. John retired from practice in 1996, after which he and Sharon continued to travel the world and spend cherished family time in Northern Wisconsin.

John was preceded in death by Sharon, who passed away on December 22, 2018.

John is survived by his children, Jessica and Alex, daughter-in-law Melissa, granddaughters Calla and Poppy, and many nieces, nephews and their families.

There will be a memorial at Wichmann Funeral Home, 537 N. Superior Street in Appleton on Saturday, December 10. Visitation hours will be held from 9-11 a.m.

In lieu of flowers, donations can be made to Camp Manito-wish by visiting https://manito-wish.org/ donate/ or by mail to: Camp Manitowish POB 246 Boulder Junction 54512

To order memorial trees or send flowers to the family in memory of John W. Fenlon, please visit our flower store.