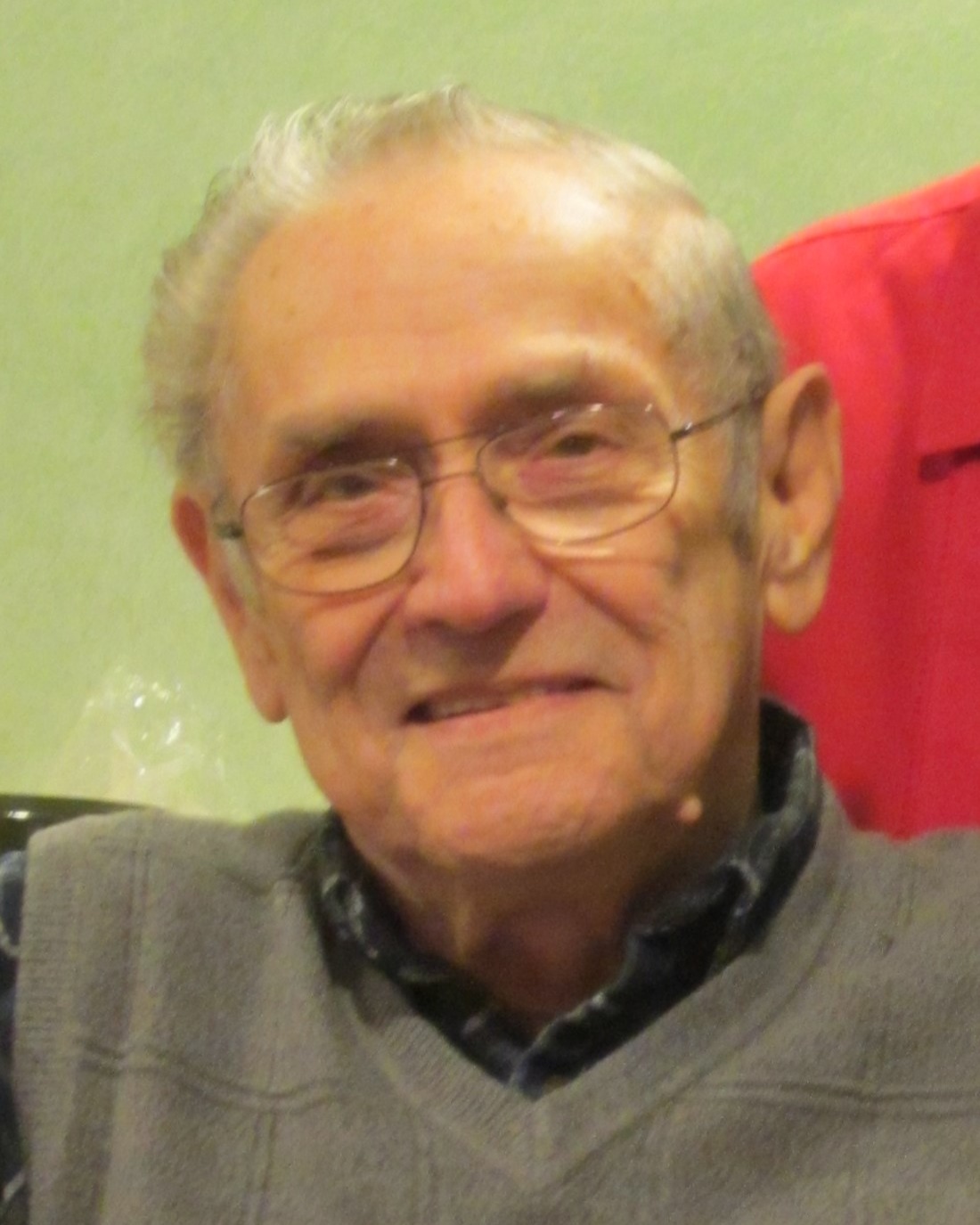 John O. Erickson, 94, passed away on Thursday January 19, 2023, in Kaukauna. He passed quietly after a brief illness surrounded by his family. He was born on November 5, 1928, Marquette, Michigan, the son of Emil and Rose Erickson (Robare).

He served his country honorably as a charter member of the United States Air Force from 1947-1969. After retirement from the Air Force he worked as a papermaker. He retired from papermaking in 1986.

In 1952 he married the former Cathleen Mae Geisen of Menasha. Together they had five children; Mary (Deceased 1957), William John, Laura Sue, David Anthony and Lisa Ann.

Upon the passing of Cathleen in 1995, he remarried the former Mary Ann Vanden Heuvel of Seymour, in 1997.

Funeral services will be held at 3:00 PM, January 24,2023 at the WICHMANN FUNERAL HOME, LAEMMRICH CHAPEL, 312 Milwaukee St., Menasha, Wisconsin with Deacon Donald Schultz (St. Mary Catholic Parish, Menasha). Inurnment will be held at St. Margaret Cemetery, Neenah, Wisconsin at a later date. Visitation will be on Tuesday, January 24, 2023, at the LAEMMRICH CHAPEL, 312 Milwaukee St., Menasha, Wisconsin from 1:00 PM until the time of the service.

His was a life well lived in service and devotion to that which he loved: family and country.

To order memorial trees or send flowers to the family in memory of John Owen Erickson, please visit our flower store.