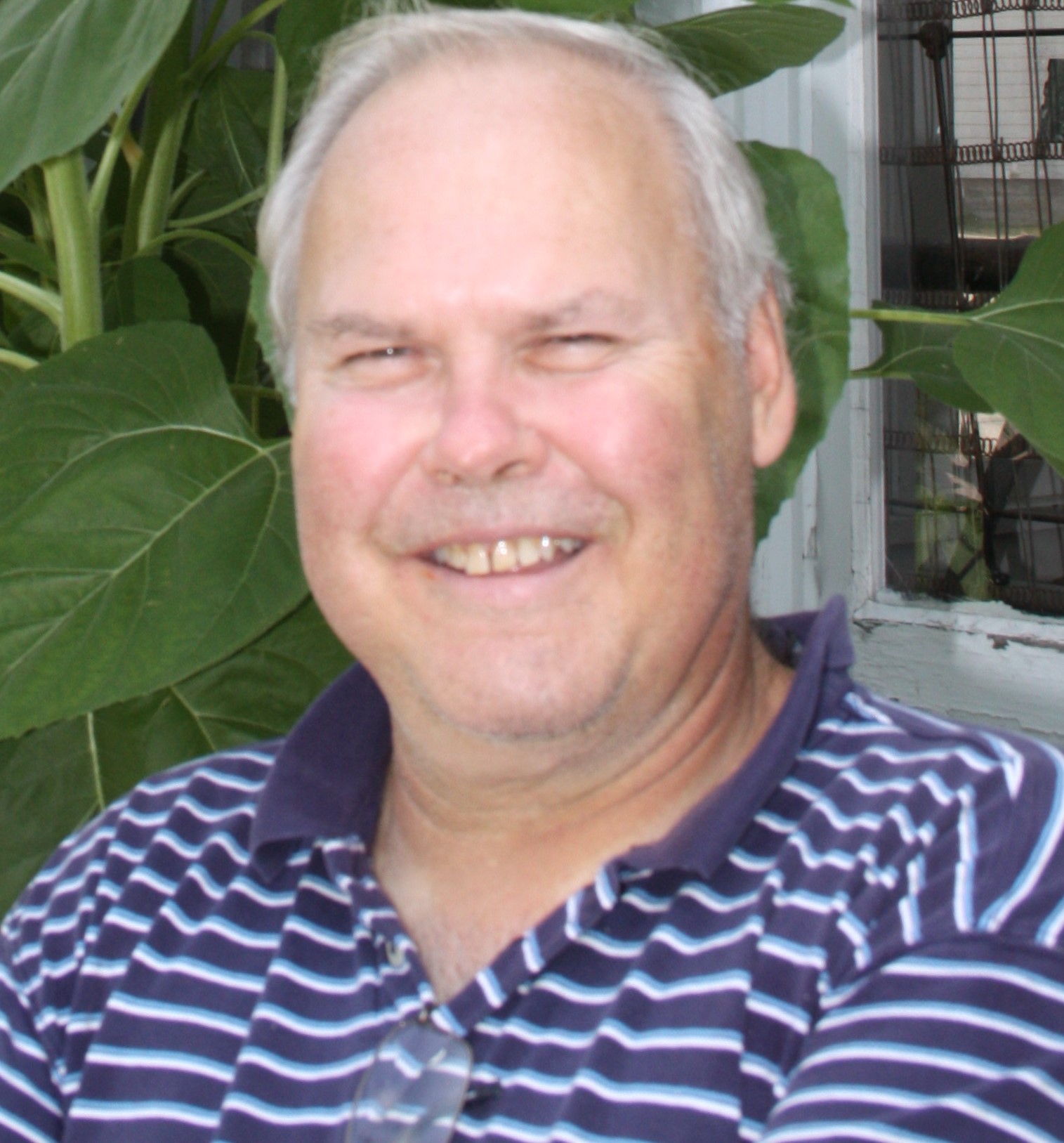 John was employed by American National Can for 38 years. Upon his retirement, John also worked at the YMCA. John had many hobbies and passions throughout his life, including fishing, painting, and growing flowers.

His true passion was his love for music and sharing with whomever had an ear and time to listen.  Throughout his time at home or at Edenbrook Nursing Facility, he had the gift of making friends and leaving his legacy with those he touched. After Pam passed away, he had a hole in his heart that could not be repaired.

John is preceded in death by his beloved wife Pam, his parents, and siblings Paul, Jim, Marilyn, and Ginger.

The funeral service for John will be held on Saturday, July 17 at 11:00 AM at WICHMANN FUNERAL HOME, 537 N. Superior St with Pastor Joel Zeiner officiating. Visitation will be held at the funeral home from 9:00 AM until time of services. The family would like to thank the nurses and staff at Edenbrook of Appleton for their care of John and to the gentle loving care of the staff at Fresenius Kidney care in Appleton.

To order memorial trees or send flowers to the family in memory of John Edward Springer, please visit our flower store.