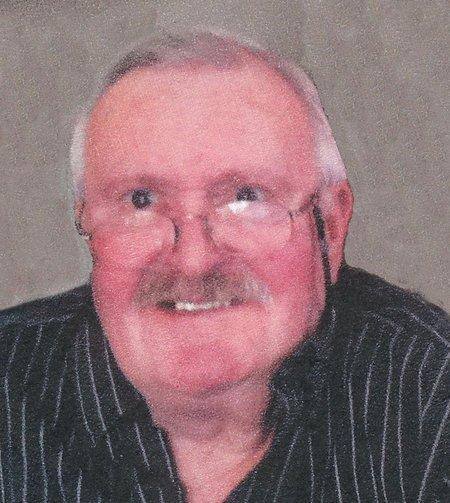 John E. Noel, age 71, of Neenah, passed away at Theda Clark Medical Center, Neenah, on Monday, August 26, 2013. John was born on December 2, 1941, in Oconomowoc, Wisconsin, to the late James and Harriet (LaCombe) Noel. He married Juliet C. Neverman on October 21, 1961. John was a loving husband, father and grandfather. He was employed as a supervisor at Appleton Papers for over 25 years. He enjoyed bowling, traveling, trips to Las Vegas and gaming. Survivors include his wife of 51 years, Juliet; his daughter, Sara (Craig) Lillge, Palm Bay, Florida; his granddaughter, Michelle Noel (special friend, Ce Ce Danforth), Freedom; and his sister, Jackie (Ken) Lindsmeyer, Lena. John was preceded in death by his son, Curtis and his sister, Janet Schadt. Funeral services for John will be at 11:00 a.m. on Friday, August 30, 2013, at the WICHMANN FUNERAL HOME, 537 N. Superior Street, Appleton. Friends may call directly at the funeral home from 10:00 a.m. until the time of services. Interment will be in Highland Memorial Park, Appleton. The family would like to extend a sincere thank you to the staff at Valhaven/Bridgewood Nursing and Rehab Center for their loving care. Online condolences may be offered at www.wichmannfargo.com

To order memorial trees or send flowers to the family in memory of John E. Noel, please visit our flower store.