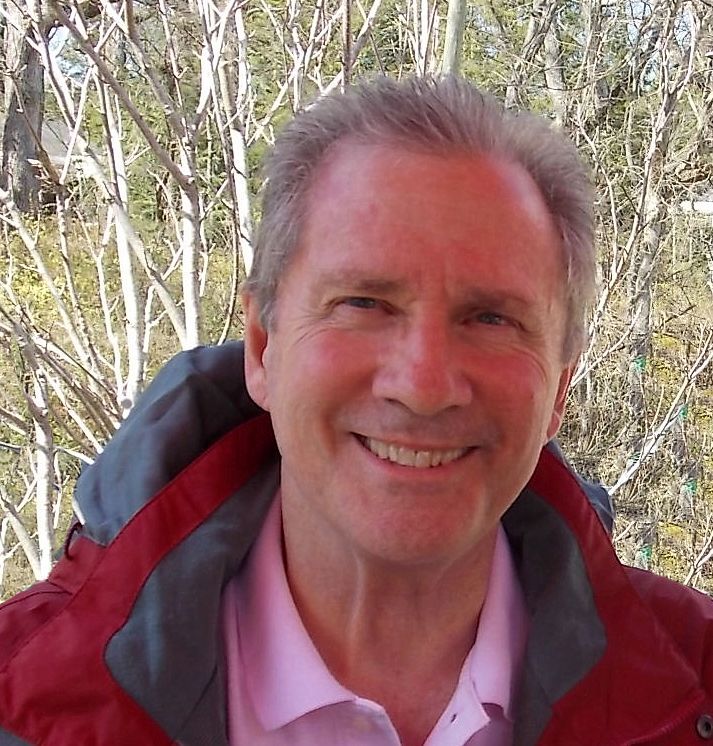 As John moved throughout his childhood years due to his father's job transfers and promotions, he attended multiple schools before graduating from Neenah High School in 1959. He graduated from St. Norbert College in 1964, where he was a member of Alpha Delta Gamma Fraternity and was commissioned as a U.S. Army officer. He served with the 50th Medical Clearing Company attached to the 93rd Evacuation Hospital – Long Binh, Vietnam and was honorably discharged in December 1966.

He began his business career with American Can Company, was recruited by and joined several other packaging companies. After a nearly 40-year career in sales and marketing in the packaging industry, John retired from Curwood/Bemis Company in 2003. He was a fiercely loyal employee and tenacious in the pursuit of his employer's best interests.
In 1986, John married Patricia Jean McNaughton and celebrated nearly 28 years of a loving marriage, friendship and life partnership. They settled in a woodland home where they cherished living for over 20 years.

During retirement, John was very active performing as a second tenor with MacDowell Male Chorus and serving as its business manager for several years. He also was significantly involved with several political organizations which supported his lifelong commitment to a strong military defense and important constitutional conservative issues.

John lived his life with honor and with a quiet but deep passion for many things—family, country, food, golf, travel, music, woodworking and all things political. He will be remembered for his integrity, character, and commitment to conservative values as well as his love of living, optimism, his even-tempered personality, steadiness and reliability, sense of humor and silliness, putting the needs of others before his own, detailed planning, his graciousness to all and dignity to the end and always, his smile.

A gathering of family and friends will be held on Saturday, July 26, 2014 at Wichmann Funeral Homes, Superior Street location from 10:00 am to 12:30 pm. Memorial Services for John will be at 12:30 pm at the funeral home. Interment with full Military Honors to follow at Oak Hill Cemetery in Neenah at approximately 2:00 pm. For more information and to offer condolences, please visit the online guestbook at www.wichmannfargo.com.

To order memorial trees or send flowers to the family in memory of John Clifton Pierce, please visit our flower store.