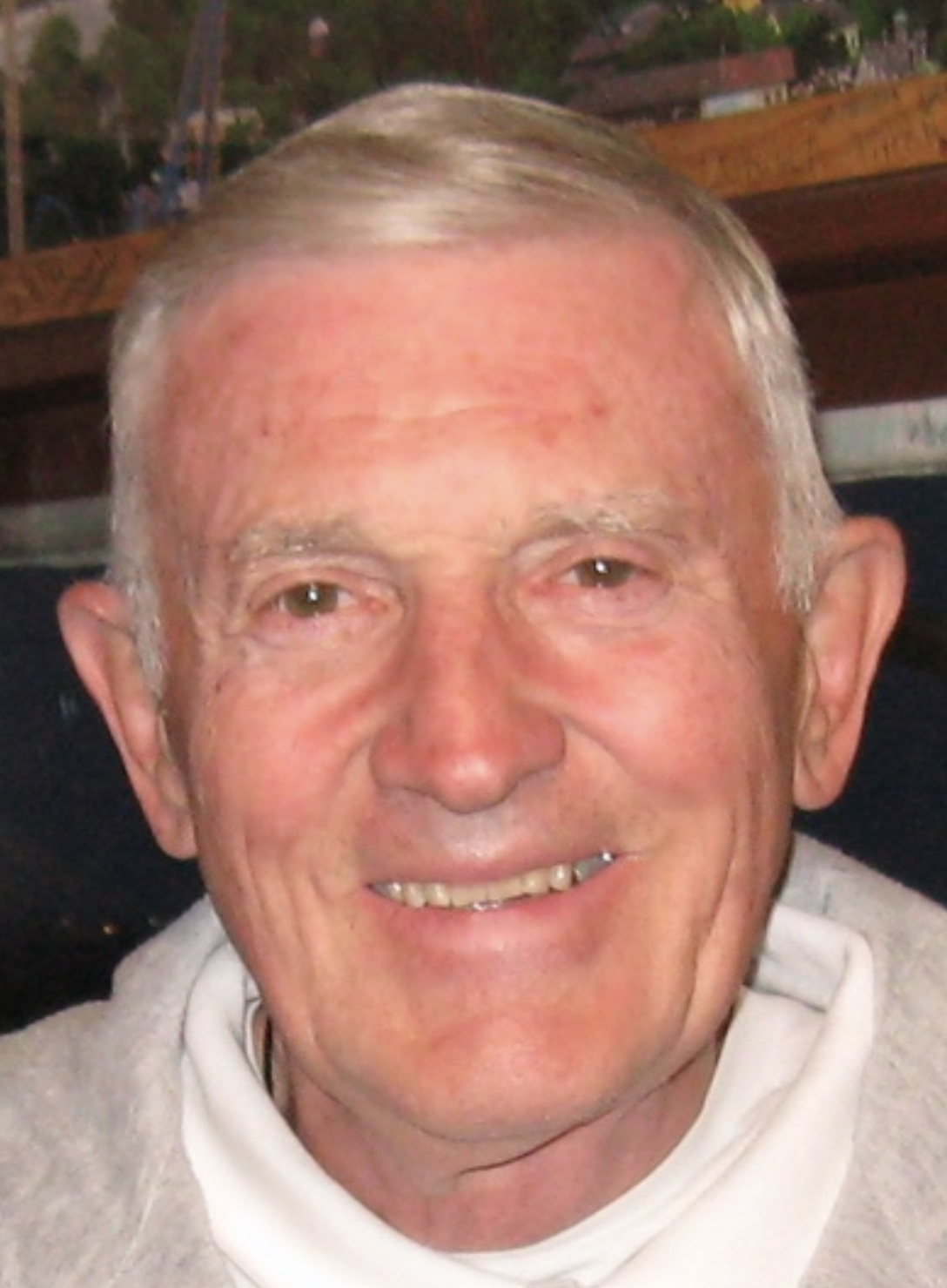 John J. Biese, Jr., age 82 of Appleton, passed away on Friday, June 17th, 2022, surrounded by his children.  John was born in Appleton on August 18, 1939, son of the late John and Genevieve (Schouten) Biese. He graduated from Wrightstown High School, received a B.S. degree in Biology from St. Norbert College in 1960, and later received an M.S. degree in Agronomy from the University of Wisconsin.

While he attended St. Norbert, he enrolled in the ROTC program and was commissioned in 1961. Overall, he saw fifteen years of active duty. He was a member of the 3rd Armored Division of the United States Army in Germany and served in Vietnam twice with the 101st Airborne Division and Advisory Team 21. He was also regularly active in the reserves after his active-duty days were over and retired as a Colonel in 1993. After active military, he had a career with UW Extension as the Crops and Soils agent, first in Green County and then in Outagamie County for over 15 years.

On July 23, 1966, John married his sweetheart Agnes M. Allard, with whom he shared 53 loving and adventurous years. Their beautiful marriage was an inspiration to many, especially their three children, for whom he was there to provide supportive hugs and to role model values of empathy, integrity, faith, and work ethic.  John and Agnes loved supporting their children’s many events and activities, and in more recent years he cherished watching their young grandchildren run around with abundant energy.

John was a deeply faithful man and devout Catholic and was an active member of St. Bernard’s for the last forty years. He was a true social butterfly, and his kindness, warmth, genuine interest in others, and way of making everyone feel special made him beloved by so many. He enjoyed telling jokes, eating Culver’s frozen custard, taking long walks with Agnes, and volunteering with softball and other activities at Xavier Catholic Schools. He was a proud member of the Christmas Stars and Northeast Wisconsin Passion Play casts since the inceptions of both shows, and many of his great friendships were a result of these productions. He enjoyed going to local theater productions and concerts with Agnes, and they were also avid travelers.

John was deeply loved and he will be greatly missed.