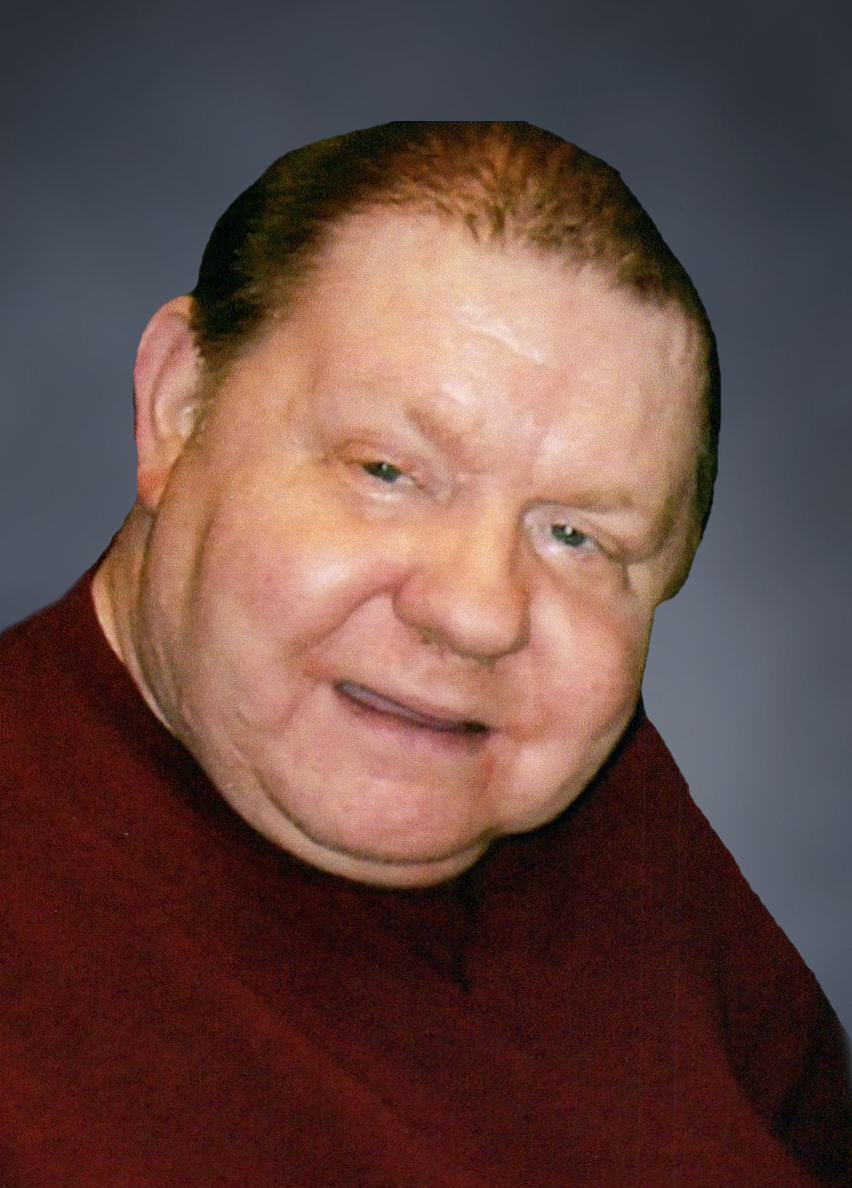 John Brandt, age 69, passed away unexpectedly from natural causes on Thursday morning, August 20, 2020.  John had been a longtime resident at Park View Health Center in Oshkosh.  John was born June 11, 1951, son of the late William and Alice (Redlin) Brandt.  While a patient at Park View, John enjoyed watching football, especially the Packers, and listening to recordings of music from the 60’s and 70’s.

Survivors include two sisters: Judith (Gary) Joosten of Menasha and Kathy Radtke of Menasha; two brothers: Wayne (Linda) Brandt of Canada and Steven Brandt of Manawa; and a half-brother: James (Erika) Brandt of Idaho; two sisters-in-law: Linda Brandt of Appleton and Mary Brandt of Sharon, Wisconsin.  There are also many nieces, nephews, other relatives, and many friends.

The family would like to offer their sincere thanks to the many angels at Park View who took care of John over these many years, with special thanks to his personal nurse Roslyn.  We will never forget your kindness.

A private service for the family is being planned.

To order memorial trees or send flowers to the family in memory of John A. Brandt, please visit our flower store.