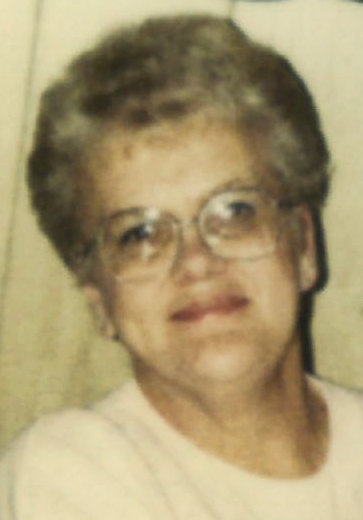 Joan B. Pairon, age 75, passed quietly on August 12, 2022, at the Thedacare Regional Medical Center in Neenah with family at her side. Joan was born on August 10, 1947, in Kaukauna, daughter of the late William and Angeline (Vandevoort) Kramer. Shortly after graduating from Kaukauna High School in 1965, she married her love, La Vern “Jack” Pairon, on May 2, 1966 in Reno, NV. Together they enjoyed traveling, vacations, and watching their granddaughter, Brittany, compete in Tae Kwon Do tournaments around the country. They celebrated 40 years of marriage before Jack's passing in 2006. Joan held a few jobs before becoming a machine operator at Kaukauna Cheese where she dedicated over 25 years of employment before retiring in September of 2007.

Joan was a diehard Packer fan with a love for Aaron Rodgers. She enjoyed playing dice and cards. Joan was the quintessential mother and grandmother. She showered her loved ones with items she had crocheted including full Afghans for wedding, baby shower and birthday gifts. Joan was an excellent cook with an overflowing recipe box. She enjoyed canning and making treats for the holidays, especially Peanut Butter Balls. Joan looked forward to weekends at Shawano Lake with special friends Debbie and Gene. She cherished her family and every second she was able to spend with them.

The memorial service for Joan will be held at 5:00 pm on Monday, August 22, 2022, at FARGO FUNERAL HOME, 400 W. Wisconsin Ave, Kaukauna. Visitation will take place from 3:00 pm until the time of service. Burial will be held at Holy Name Cemetery in Kimberly.

Joan’s family would like to thank the staff at Thedacare in Neenah for the special care Joan and her family were given.

To order memorial trees or send flowers to the family in memory of Joan B. Pairon, please visit our flower store.