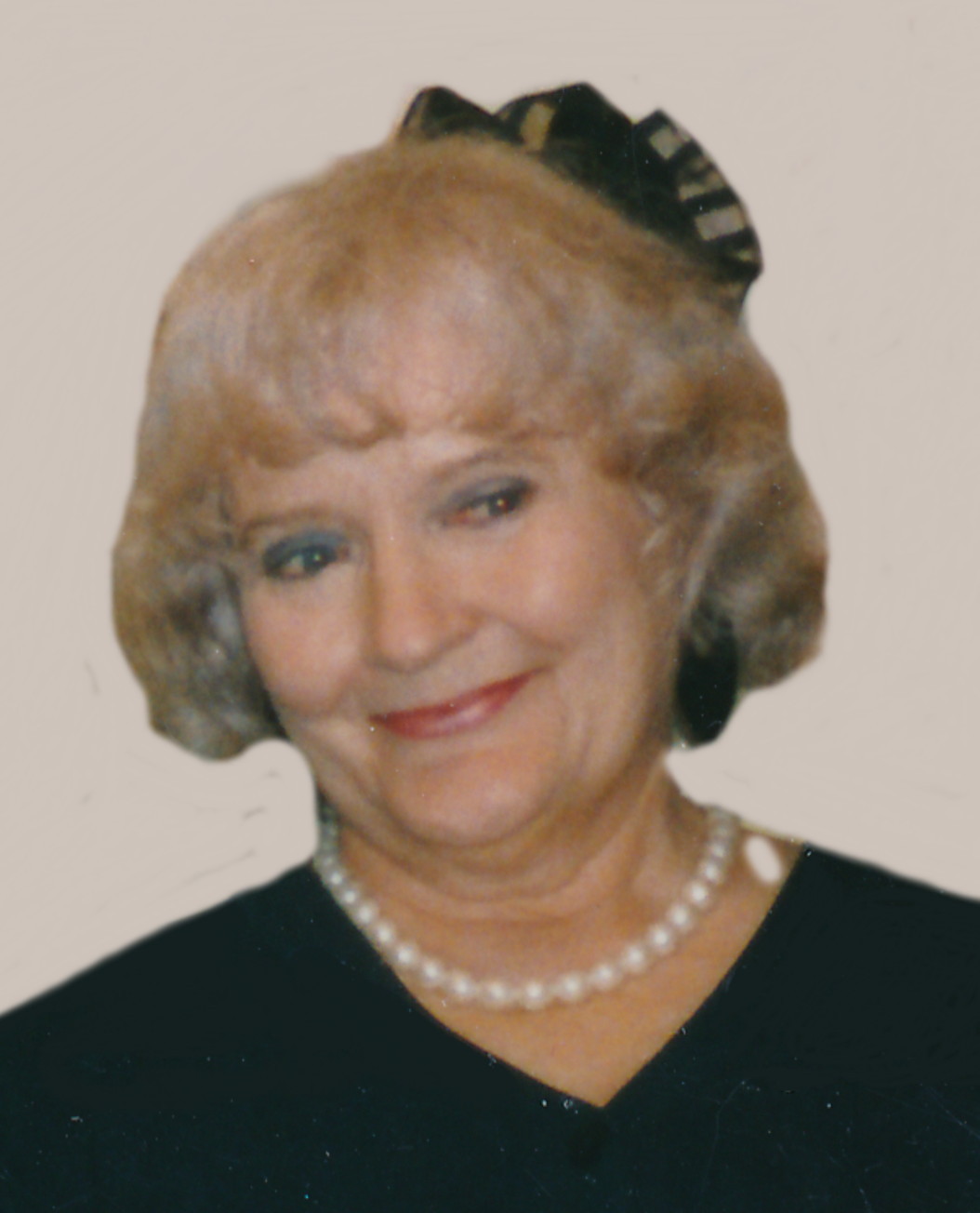 Joan Tousignant, a loving wife and mother, peacefully joined her Lord in heaven at the age of 87 on Tuesday afternoon, January 6, 2015. Her husband of sixty-five years, Bill, was there to welcome her. Joan was born in Escanaba, Michigan on January 26, 1927, daughter of the late Anton and Ethel (Heyrman) Cleereman. She attended college for one year – just long enough to meet Bill, and the couple married on June 12, 1948, and enjoyed sixty-five wonderful years together. They were more than just husband and wife – they were the best of friends, and were devoted to each other and to their family. Together, the couple enjoyed playing competitive Bridge with family and friends. They were a difficult pair to beat! Joan loved to create beautiful flower beds at her home and also designed home floor plans. Two of those plans eventually became the family home. As a mother, Joan gave her children the gifts of love, faith, and caring for others. She also encouraged them each to be true to their calling in life, and to live life with a purpose. This past year, in the shadow of Bill's death, she bravely embraced her new life without him. Her children have been blessed by her strength, resilience, and courage.

Joan is survived by five loving children: Mary (Bernie) Kopp of Appleton; Ruth (Dr. Joel) Johnson of Suamico; Dr. Ann (Jeff Cordie) Tousignant of Keshena; Tom (Maureen) Tousignant of Pewaukee; and Mike Tousignant of Union Grove; ten grandchildren; six great-grandchildren with one due to arrive very soon; and two sisters: Bernice Sisulak of Wauwatosa and Patricia (Ralph) Buesing of Appleton. She was preceded in death by her parents, a son Jim, her husband Bill, a brother Ken (Grace) Cleereman, and a brother-in-law Paul Sisulak.

The funeral liturgy for Joan will be held at 11:30 AM on Tuesday, January 13, 2015 at ST. PIUS X CATHOLIC CHURCH, 500 W. Marquette Street in Appleton, with Fr. William Van Dynhoven officiating. Inurnment will follow at St. Joseph Cemetery. Family and friends are invited to gather directly at the church on Tuesday from 10:30 AM until the hour of the service. Online condolences may be offered by visiting www.wichmannfargo.com.

The family would like to offer their sincere thanks to everyone at St. Paul Elder Services, especially the staff of Appletree Court. Your kindness, love, and compassion will forever be treasured by our grateful family.

To order memorial trees or send flowers to the family in memory of Joan M. Tousignant, please visit our flower store.