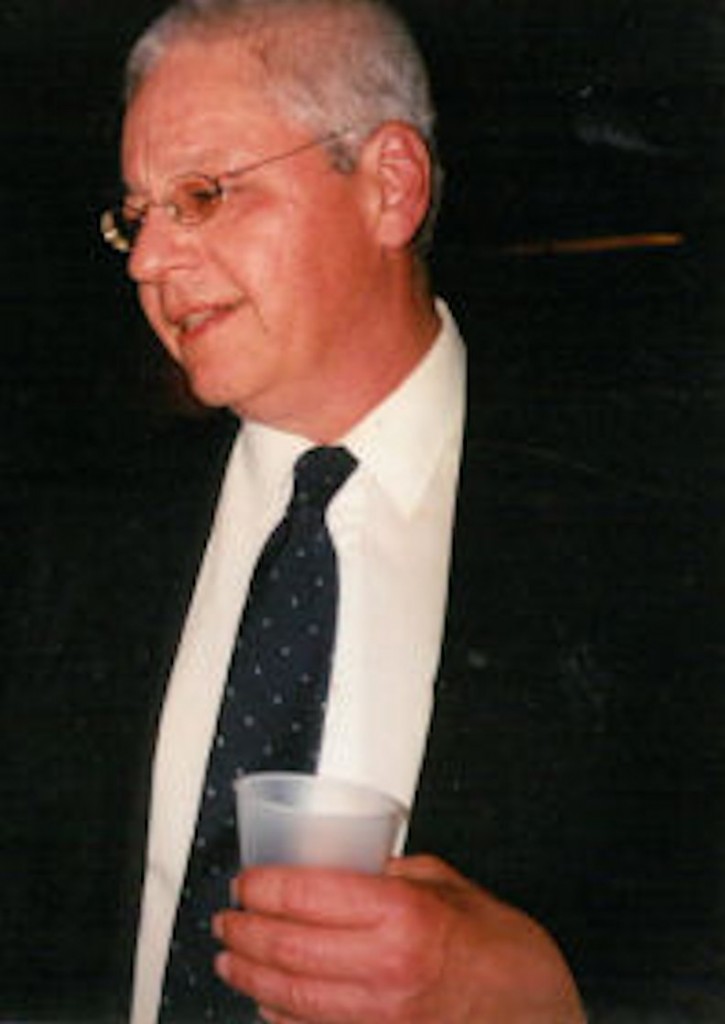 James was born on August 12, 1957, son of the late Edward and Bernice (Yandre) Ulrich. He attended Fox Valley Lutheran High School, graduating in 1975. He married Bonnie Huettl at St. Paul Lutheran Church on December 16, 1983. They enjoyed 20 years of marriage before her passing in 2004. James worked for over 30 years at the National Envelope Corporation in receiving before the company closed and he was able to start his retirement.

James enjoyed following Wisconsin sports. He was an excellent bowler. He also enjoyed golf. He had a mind for facts that made him unbeatable at trivia and crossword puzzles. He also enjoyed drinks with friends during happy hour at Sluggers. James was a softie at heart who cherished his time with his children and grandson.

James will be dearly missed by his children: Bob and Tina Ulrich; his grandson Jaxson; and his longtime girlfriend: Jody Kelder. He is further survived by his nieces: Rhonda, Pattie, and Erin.

James is preceded in death by his parents, his wife, and his sister: Connie Plamann.

A gathering and visitation will be held from 4:00 pm until 6:30 pm on Friday, May 18, 2018, at the WICHMANN FUNERAL HOME DOWNTOWN, 537 N. Superior St. Appleton. The celebration will continue at Sluggers Sports Bar afterwards. Online condolences may be expressed at www.wichmannfargo.com

To order memorial trees or send flowers to the family in memory of Jim Ulrich, please visit our flower store.