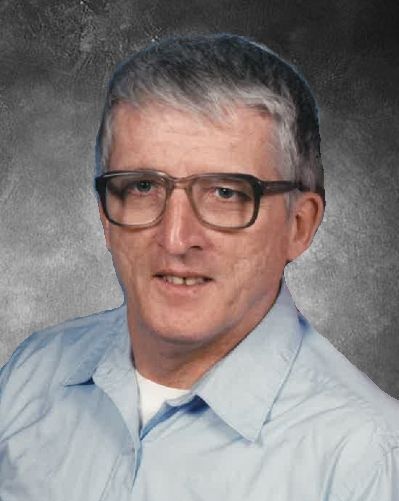 Jesse Kasper passed away Friday, June 17th, 2022 after a brief illness. He was born in Moscow, ID on August 30, 1933 to Sebastian “Boss” and Edna (Schauman) Kasper. He married Evelyn (Anderson) on October 10th, 1953 in Appleton, WI. They raised nine children in Hilbert, WI.

Jesse Kasper graduated from Menasha High School in 1951 and then served an apprenticeship as a machinist/millwright for Consolidated Papers in Appleton, WI. He transferred as a millwright/machinist in 1982 to Stevens Point. He retired at the age of 70, with 50 years working for the same company. He loved playing cards telling stories of his childhood and life experiences, and snickering while doing so, working, walking his beloved Einstein and Dusty, spending time with family, and instigating with all those he loved.

To order memorial trees or send flowers to the family in memory of Jesse Kasper, please visit our flower store.

Blessing and Sharing of Memories