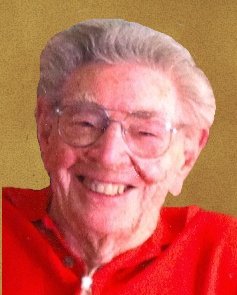 Jerry Phil Dunham passed away peacefully at his home at the age of 83 on September 17, 2015. He was born on August 31, 1932 in Bowie, Texas to the late Minnie “Pearl” (Harrison) Dunham and James Dunham. Jerry graduated from Wichita Falls High School in 1950 and shortly after joined the Navy. He then worked for TWA Airlines from 1954 until 1960 in Las Vegas, where he met his wife to be, Janice Van Boxtel. They married on August 28, 1958. In 1960 they moved to Wisconsin, his wife's home state. Jerry worked at Schultz Concrete Products as an office manager until he retired. Jerry enjoyed fishing with his best friend, Ervin, and spending time at the cottage on Grindle Lake. He enjoyed watching wildlife and working in his yard.

The family will receive friends beginning at 3:30 PM on Monday, September 21, 2015 at the Fargo Funeral Home, 400 Wisconsin Avenue in Kaukauna. At 6:30 PM, there will be a special time set aside to share memories of Jerry. Everyone is welcome to attend. In lieu of flowers a memorial has been established in his name. For more information a message or share a memory online, please visit www.wichmannfargo.com.

Janice and the family would like to offer their sincere thanks to all of Jerry's caregivers from Unity Hospice. You made it possible for him to stay at home, and for that we will be forever grateful.

We will miss your southern drawl telling us stories about growing up in the South. Love You!

To order memorial trees or send flowers to the family in memory of Jerry P. Dunham, please visit our flower store.