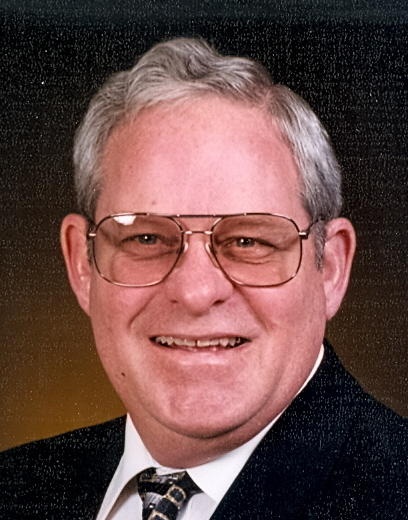 He married Susan Sager on October 16, 1965 and she preceded him in death on April 8, 1996. On August 22, 1998 he was united in marriage to Nancy Schaffer and they spent many wonderful years together. Jerry worked at Appleton Papers until his retirement in June of 2004 and was a member of the Century Club. He enjoyed fishing in Canada, playing cards, farming, gardening, listening to polka music, traveling, bird watching, cross word puzzles and reading. Jerry was also an avid Packer fan and enjoyed the winter especially snow blowing whenever he could.

Jerry was preceded in death by his parents, his first wife, Susan, his father-in-law Milton Sager, a brother Clarence, and his mother-in-law and father-in-law; Matt and Lorraine Schaffer.

Online condolences may be expressed at www.wichmannfargo.com. The family would like to thank Kris at St. Elizabeth Hospital and Dr. Baum for all the wonderful care Jerry received during his stay there. In lieu of flowers memorials may be made to the Salvation Army.

To order memorial trees or send flowers to the family in memory of Jerry Diermeier, please visit our flower store.