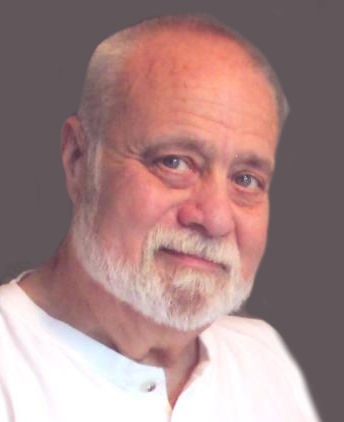 Jerry Hiler, age 67, passed away peacefully at the Appleton Medical Center on Tuesday, December 2, 2014, following a lingering illness. Jerry was born in Appleton on March 25, 1947, son of the late Jerome and Beatrice (Endter) Hiler. He was a 1965 graduate of Appleton High School, and on May 25, 1969 married the former Barbara Steger at St. Joseph Church in Appleton. For thirty-three years Jerry worked at Menasha Utilities, retiring in 2000 as a Distribution Technician. From 1992 until 2005, Jerry also served as an alderman for the City of Appleton. Plain and simple, Jerry loved fishing. He chased muskies all over most of northern Wisconsin and Canada, but especially loved time spent with family and friends at the family cottage in Vilas County. He also loved hunting and playing cribbage with the gang. For the past seven years, he and Barbara spent their winters in Florida, where they also hosted family and friends.

Survivors include his wife of forty-five years: Barbara Hiler of Appleton; a daughter: Amy (Dean) Voights of Appleton; his “miracle” granddaughter, Miranda, who was the light of his life; a sister-in-law: Debbie Hiler of Appleton; and Barbara's brothers and sisters: Bill (Kathie) Steger of Hillsdale, Michigan; Ann Carr of Cedar Bluff, Alabama; Kris (Bud) Muntner of Seymour; John (Mary) Steger of Hilbert; Paul Steger of Madison; and Laura Steger of Appleton. There are also several nieces, nephews, other relatives, and many friends. Jerry was preceded in death by his parents, his brother: Richard, a brother-in-law: Bob Carr, and by Barbara's parents: Robert and Barbara (Schreiter) Steger.

Friends and family are invited to gather on Sunday afternoon, December 7, 2014 from 1:00 PM until 3:00 PM at the Wichmann Funeral Home, Tri County Chapel, located at 1592 Oneida Street in Menasha. The afternoon will conclude with a prayer service at 3:00 PM. Online condolences and memories may be shared by visiting www.wichmannfargo.com.

To order memorial trees or send flowers to the family in memory of Jerome R. Hiler, please visit our flower store.