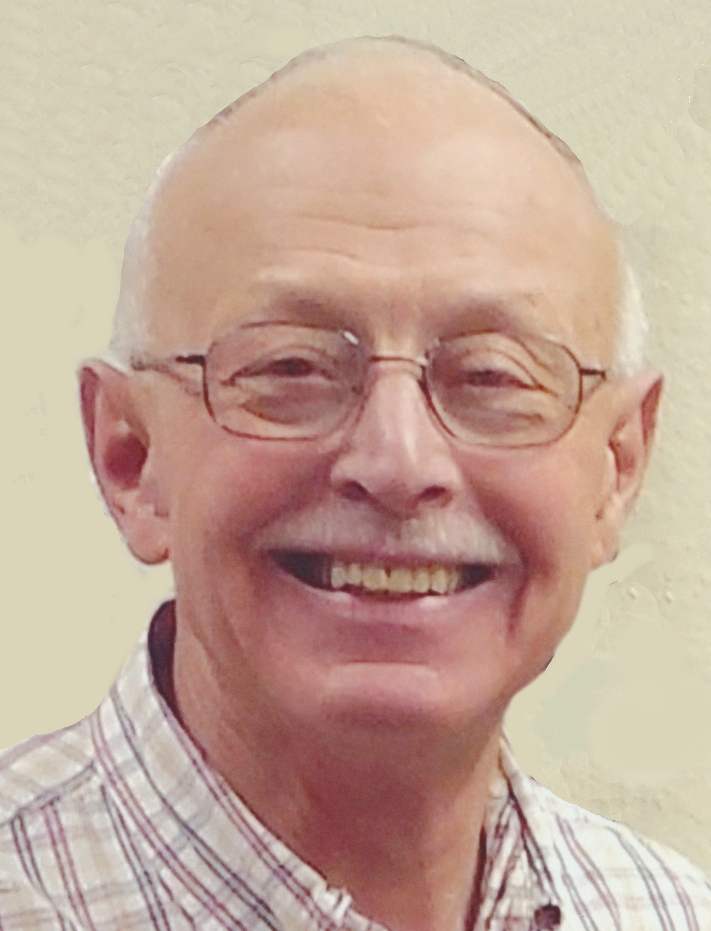 He is survived by his daughter Kelly of Appleton, a brother Don and his girlfriend Mona Radtke of Waupaca, a sister, Dawn Anderson married to Bob Anderson of Weyauwega, and a former wife, Sue Monson.

He was preceded in death by a daughter, Pam Monson of Green Bay, and a brother Ron Monson of Willard Ohio.

So, Jerry is directly responsible for the founding of Rawhide and enjoyed being part of the early events, plus having a house full of 10 brothers. In later years he went with John to promotional activities that usually included the Starrs, plus book signing events. He loved showing guests his story in chapter one titled JERRY, and signing his name.

Jerry enlisted in the U. S. Army on May 12th, 1966. He served in Viet Nam as a helicopter mechanic and as a crew chief went on well over 50 combat missions. After his last day in combat after serving 11 months and 20 days he was overheard saying to his Sargeant, “After 11 months of Hell, I made it.”

But his constant exposure on combat missions into forested areas sprayed with Agent Orange had a lifetime effect on Jerry. Ongoing heart problems and COPD resulted in ongoing doctor and hospital visits. On Monday, March 1st  this year was his last hospital visit resulted in passing away from a heart attack. His family was by his side.

Jerry was an excellent auto mechanic even before his military training working for area dealerships. Soon after getting out of the service, he opened his own auto engine business specializing in Honda vehicles. Customers raved about his mechanical talents. He also loved racing events and race cars. He loved traveling to Elkhart Lake Speedway and other tracks to assist as a mechanic working on Rollie Stevenson and John Bergstrom race cars.

Jerry’s memorial service will be held on Friday March 25th, at Wichmann Funeral Home, located at, 537 N. Superior Street, Appleton, WI 54911. Visitation is at 2 pm, followed by the Memorial service at 3 pm. Full military honors will follow the memorial.

To order memorial trees or send flowers to the family in memory of Jerome "Jerry" Monson, please visit our flower store.
Send a Sympathy Card